Note to self: people in Hamburg are called Hamburgians, not Hamburgers. Awkward.

Here I am in Hamburg for the first, and possibly only time. On a bus tour to get to know this second largest German city. Am please to say they stamped my passport on entry and exit. 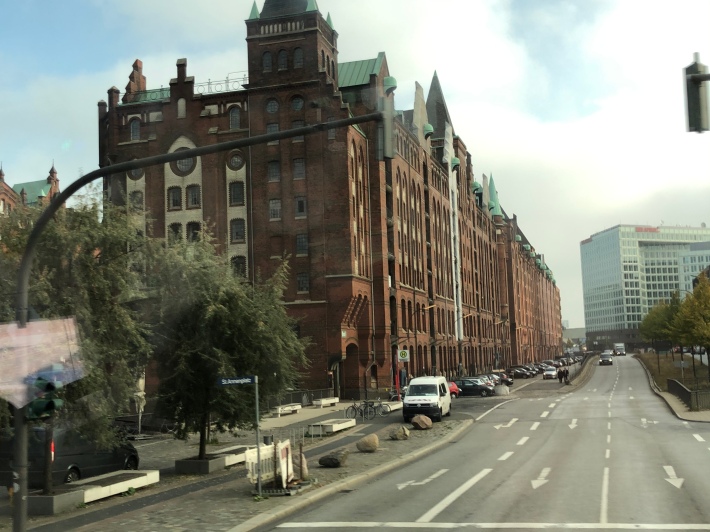 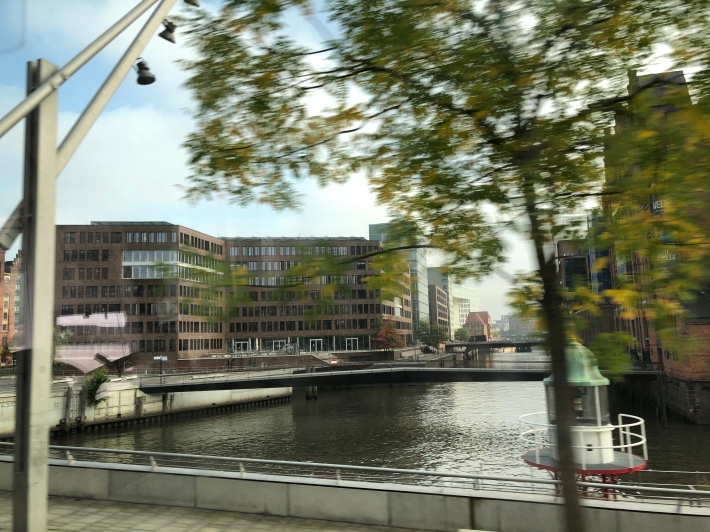 There is a model train set exhibition here and three people from my table are goi g on a three hour tour of that alone. That will make me the only person who hasn’t seen it. Pass. 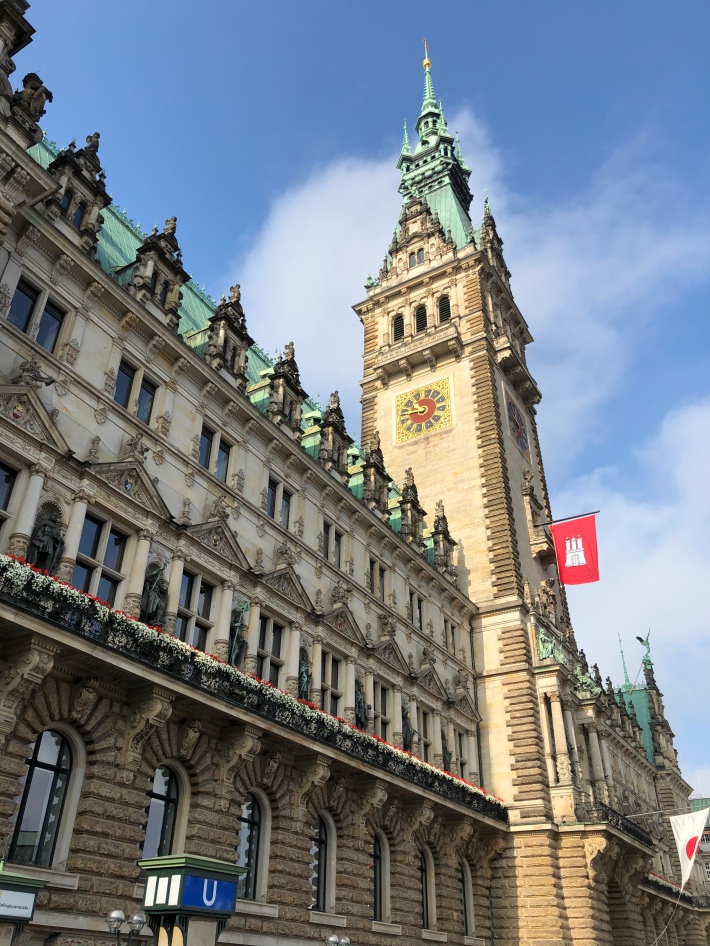 The Town Hall (above) was rebuilt at the end of the nineteenth century after being destroyed in the great fire of Hamburg.

There are two city lakes, imaginatively called the Inner Alster and the Outer Alster. One part was within the city wall and the other outside a city wall (I’m sure I have heard that expression in a hymn). 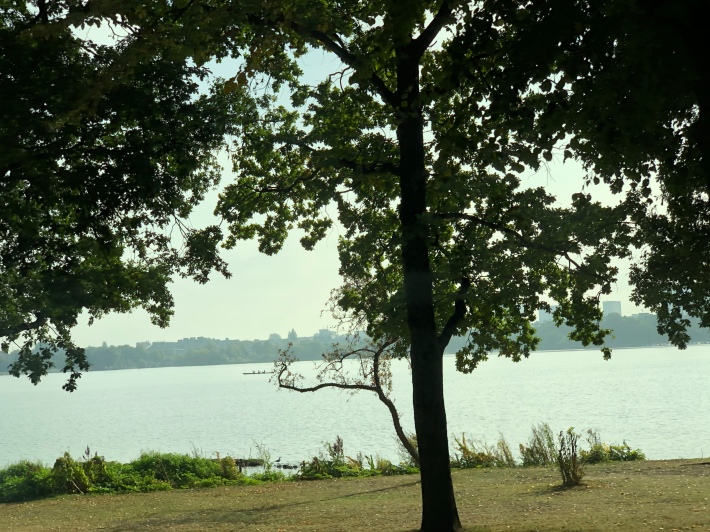 The Outer Alster was the site of some very fine homes and apartment buildings along the lakefront. 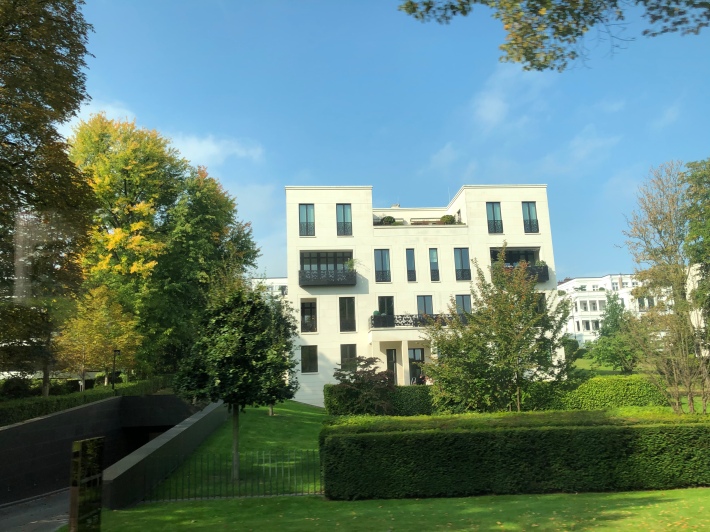 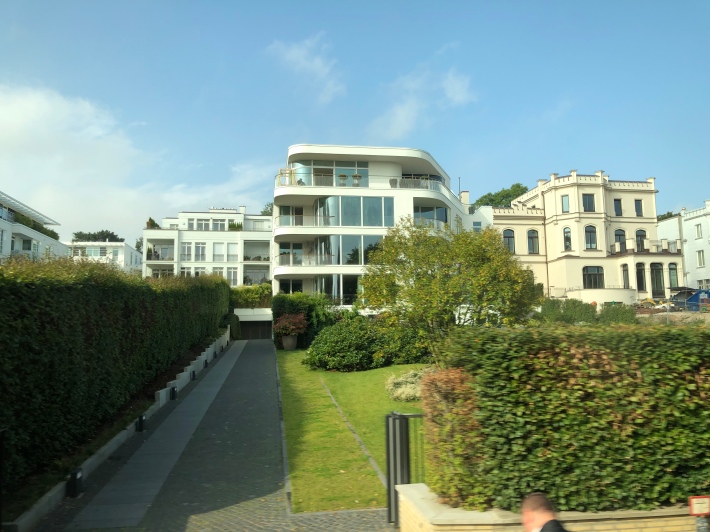 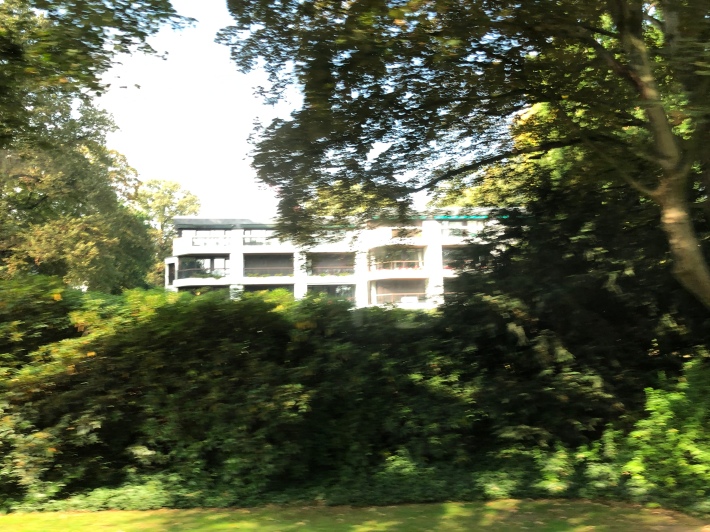 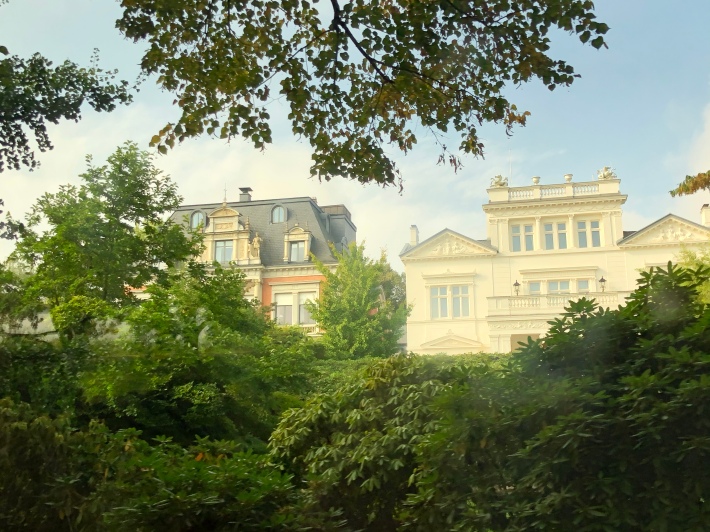 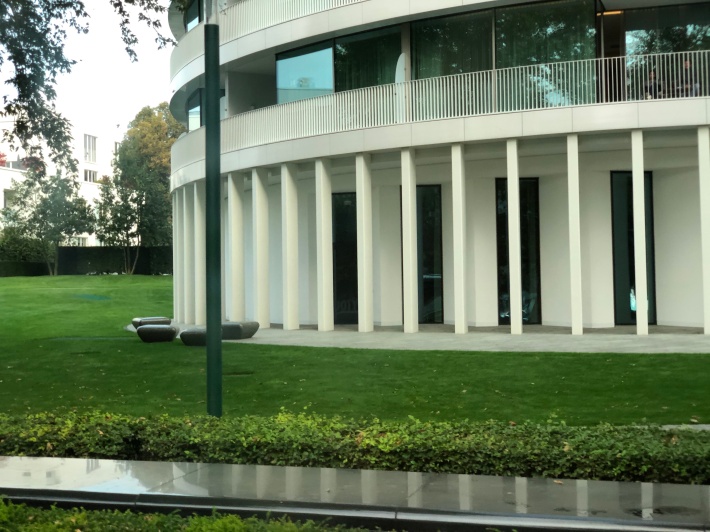 We went to St Michael’s church for a service (in German) and to hear it’s magnificent organ played. A woman presided, very informally, yet some people asked if it was a Roman Catholic Church. 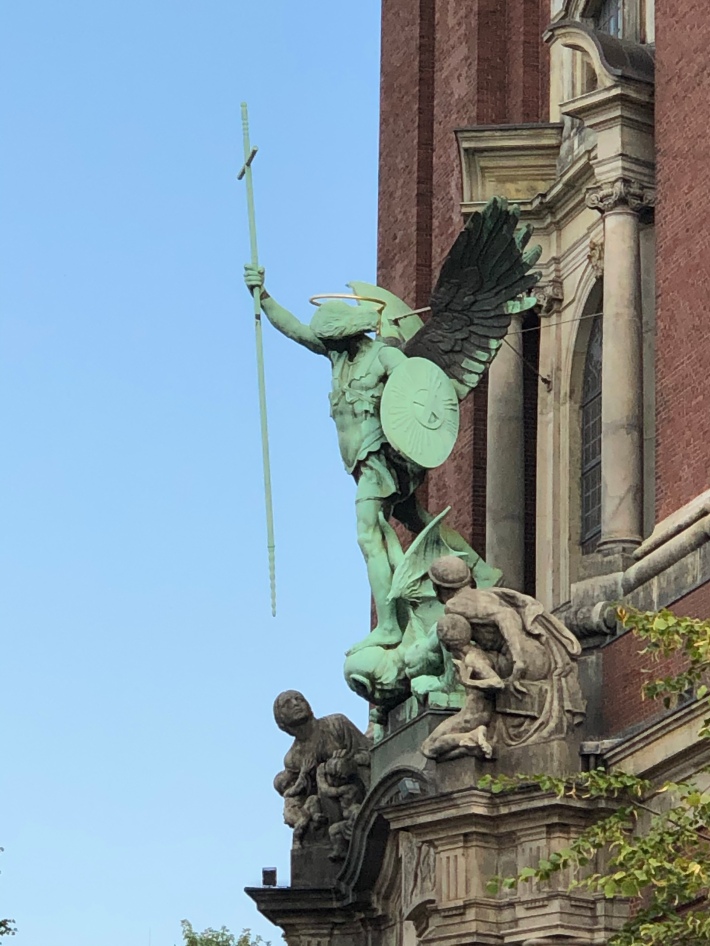 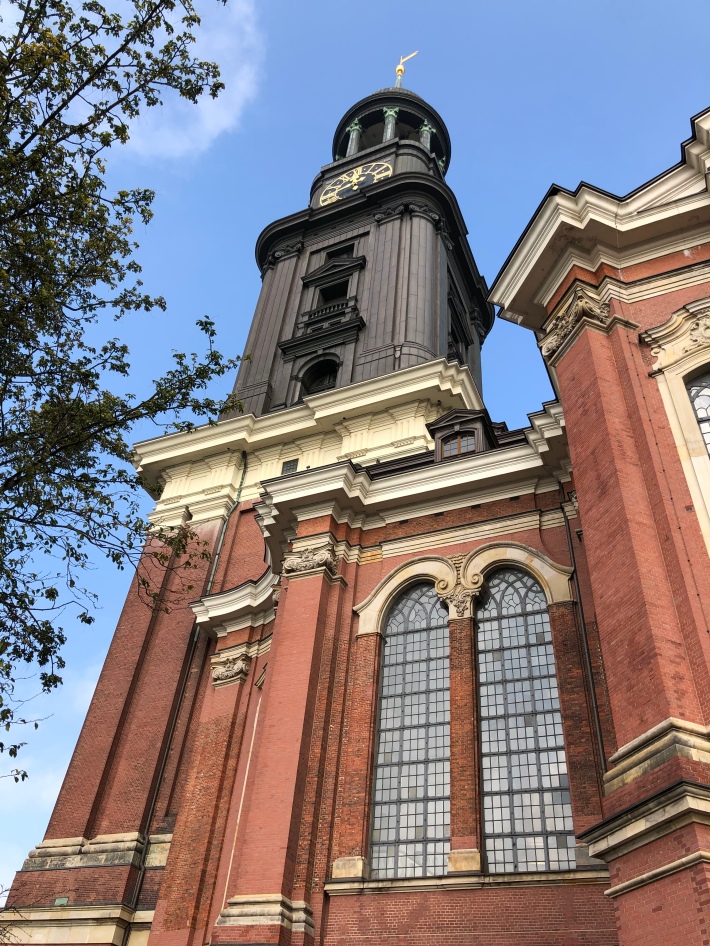 Past the waterfront concert hall centre. 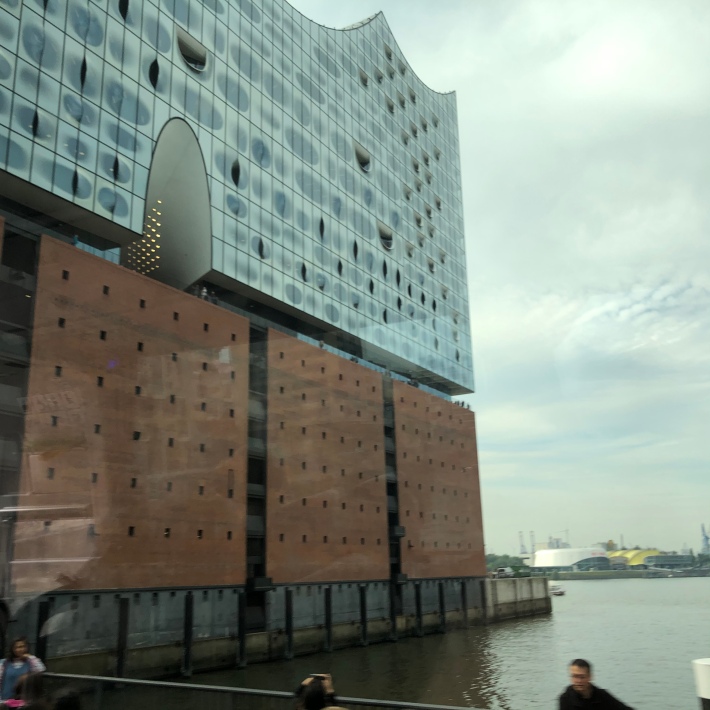 And back to our ship. 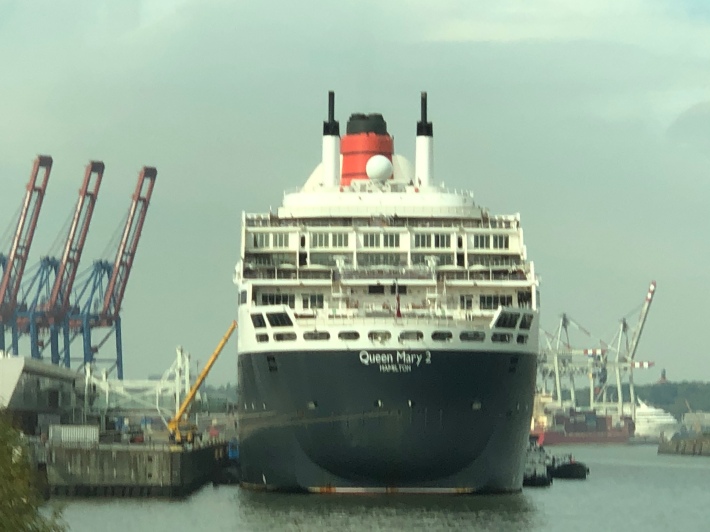