We were blessed by being the first group into the palace and below shows a room with no one in it. This didn’t last long as the Summer Palace is the most desired tourist destination in Russia. The level of opulence of the buildings was quite breathtaking. Hard to know where to look first. 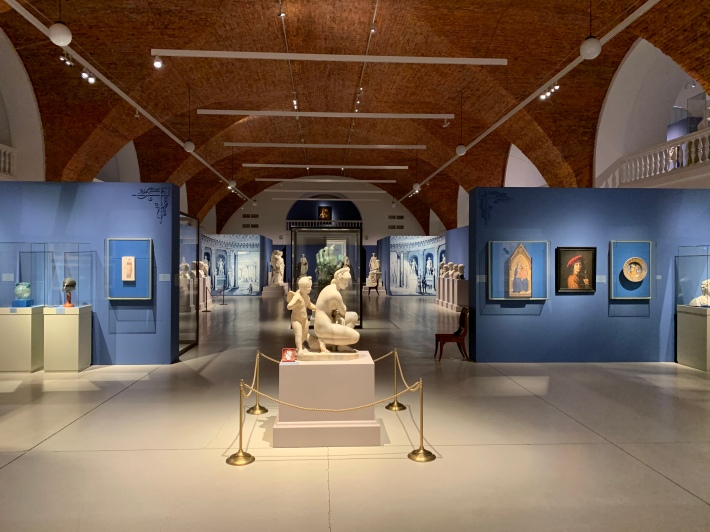 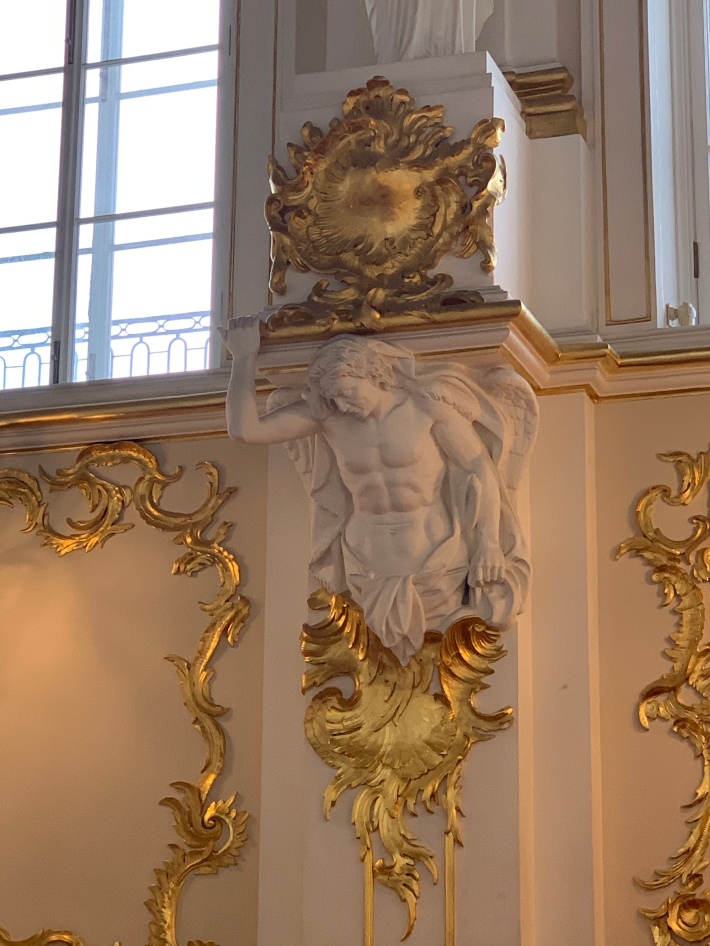 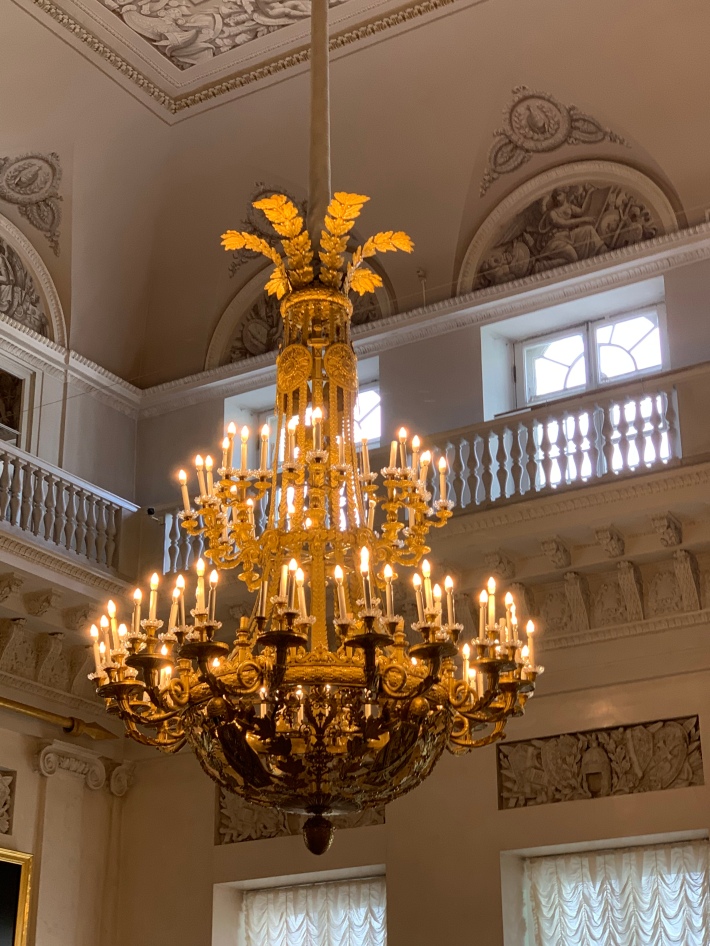 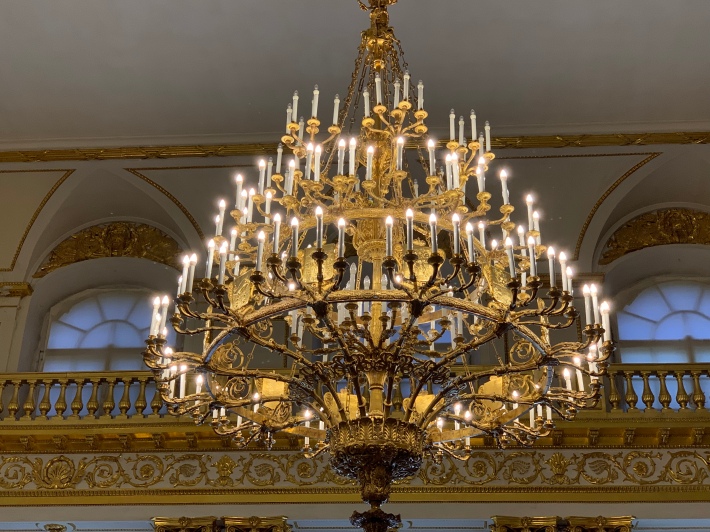 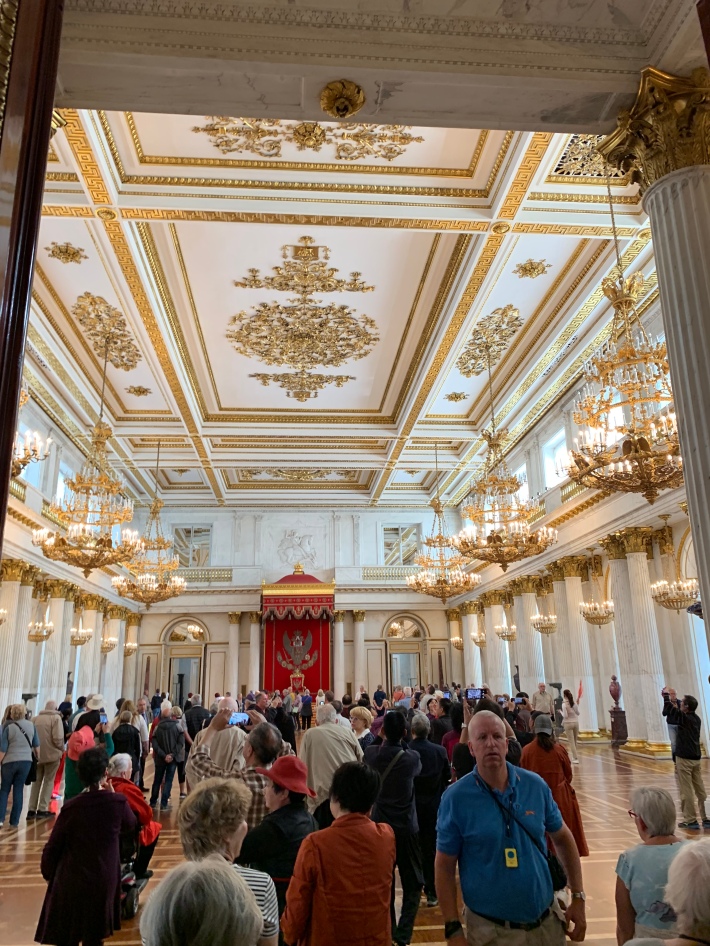 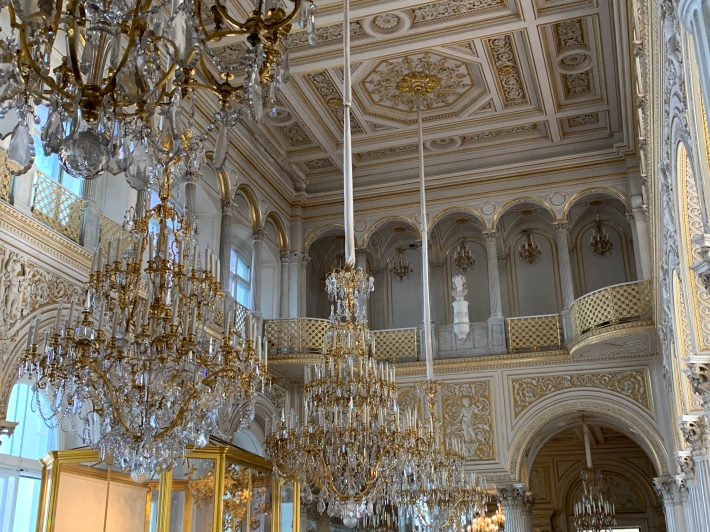 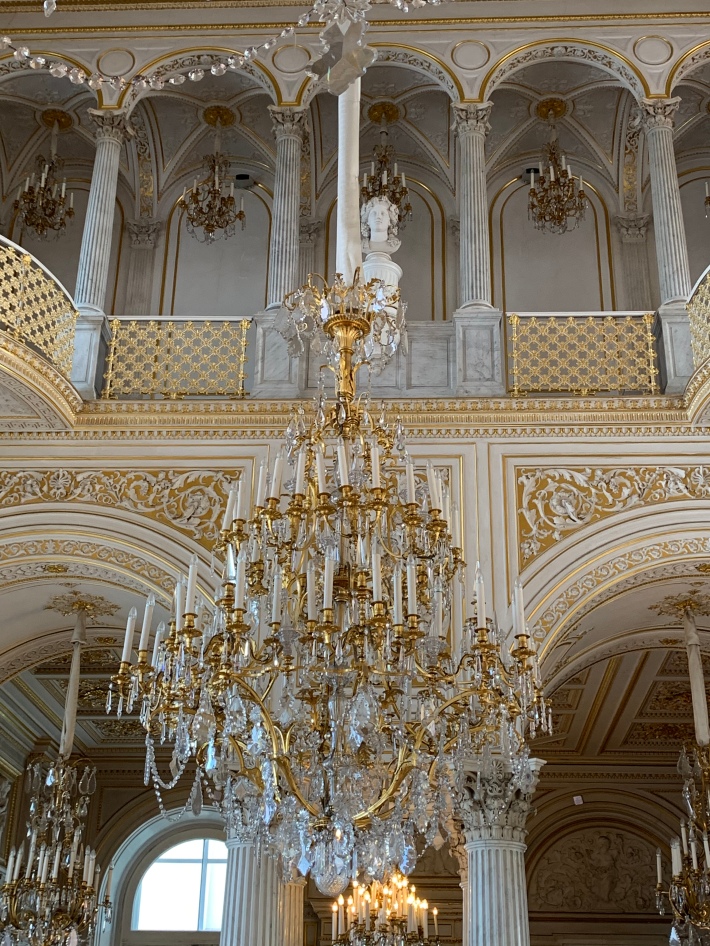 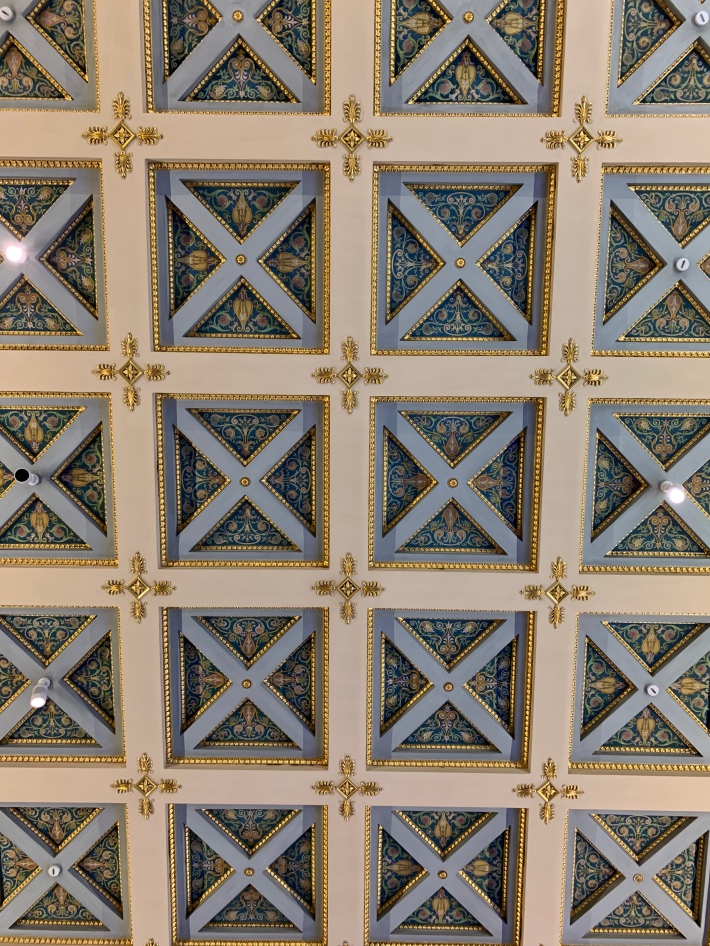 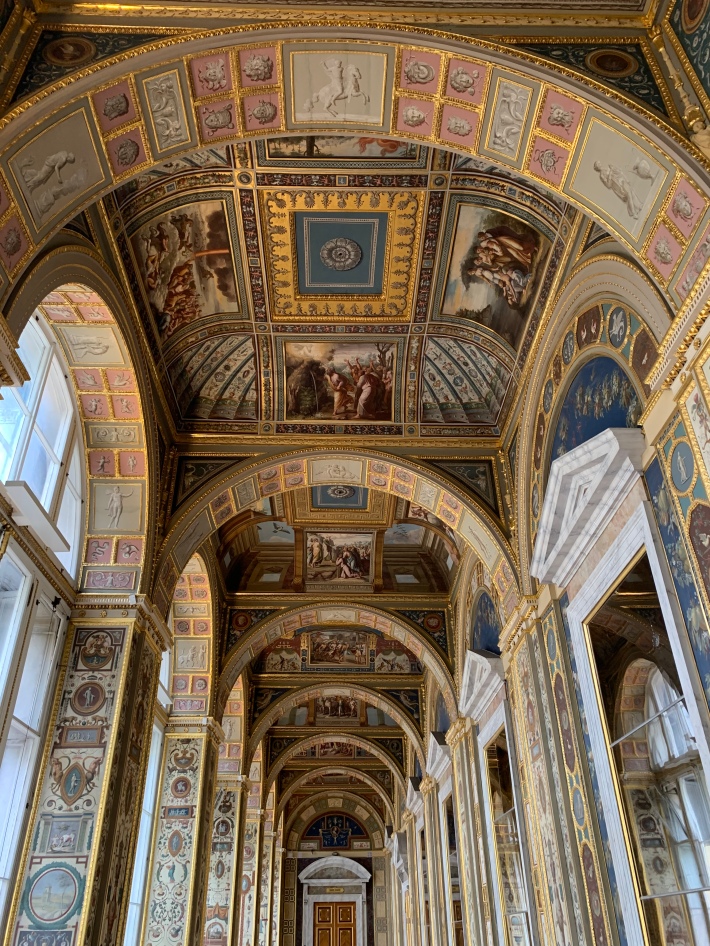 Of the millions of items in the palace museum, I have chosen to comment only this well-known work – ‘The Return of the Prodigal Son’ by Rembrandt 1663-5. I was unaware that Rembrandt had lost his own son, making the image of father and son especially poignant. 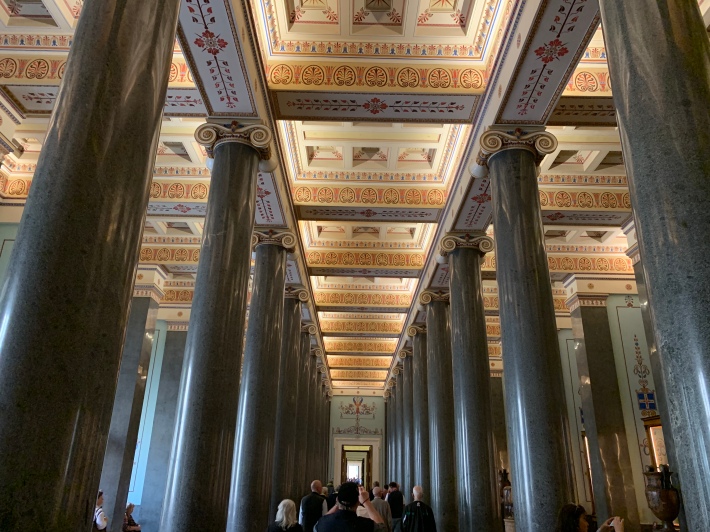