Much ado about Mariinski

The original Mariinski Theatre opened in 1860 had a long and illustrious, and is presently closed for renovation.

Since 1988 both the ballet company and opera company have been under the artistic leadership of Valery Gergiev, who has implemented many changes and pushed the Mariinsky (a name that was restored in 1992 after the Soviet period) to new heights of excellence.

The new Mariinski II opened in 2016 and is a stunning new building somewhat controversially situated in. City that prides itself on its historical architectural integrity.

We were treated to a backstage tour, have attended a production of Puccini’s opera ‘La Fancuilla del West’, the previous evening. So here are a collage of day and evening photos. 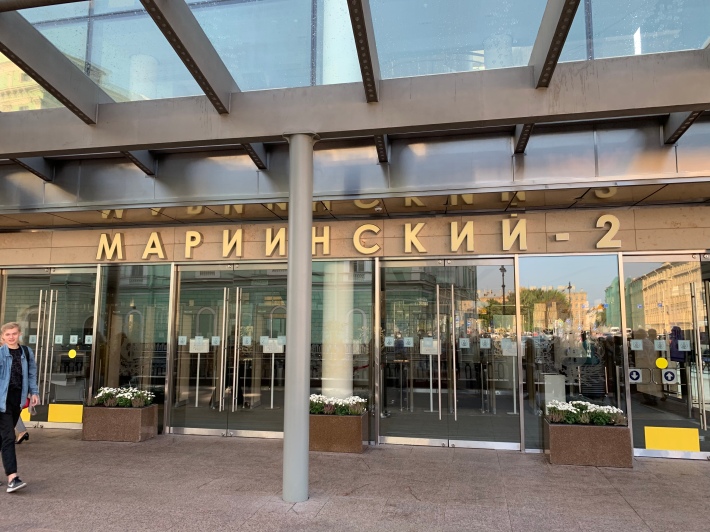 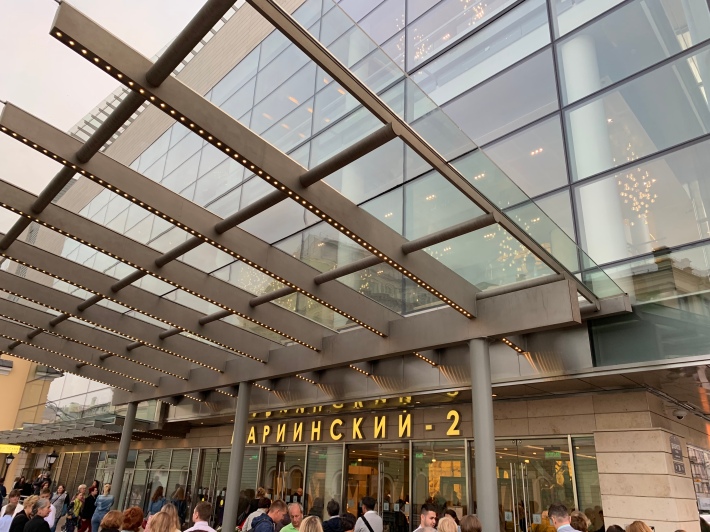 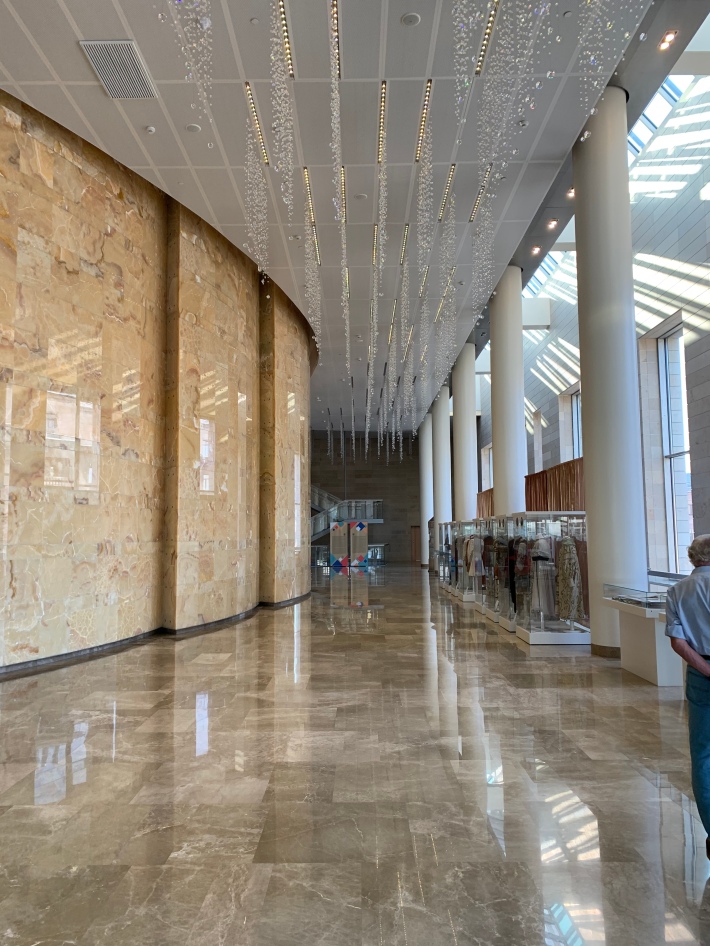 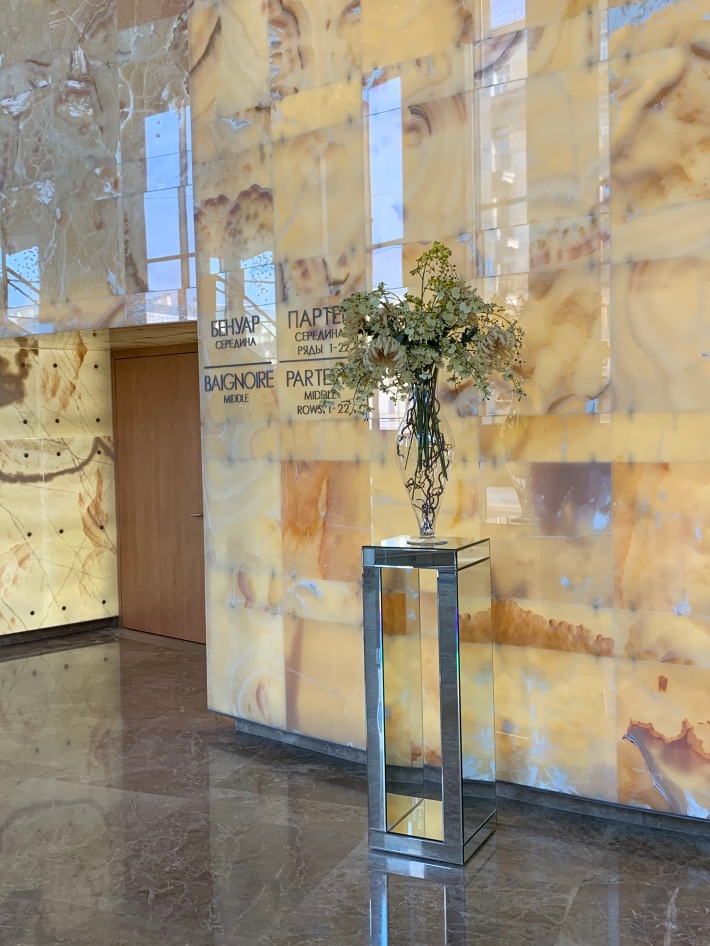 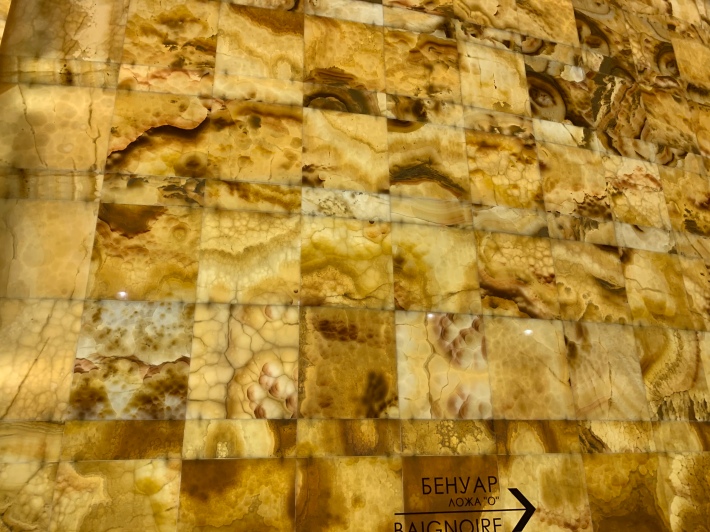 The use of 5mm thick square sheets of back-lit alabaster certainly gives the foyers an aura. 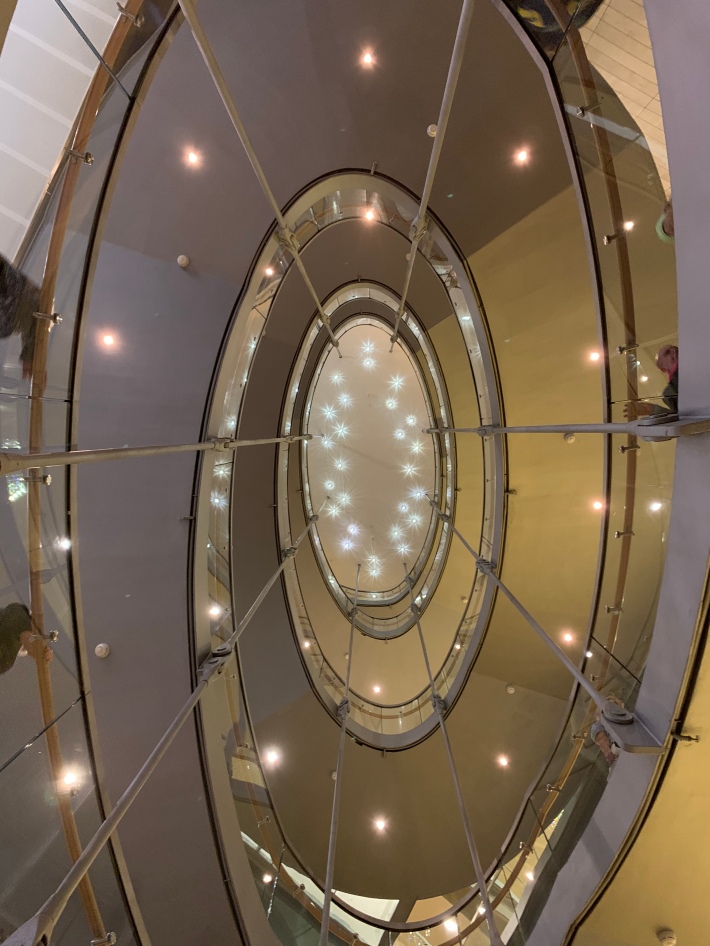 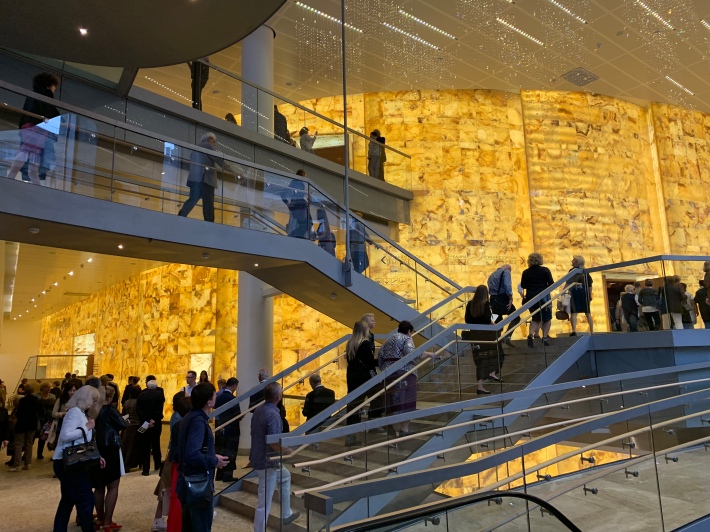 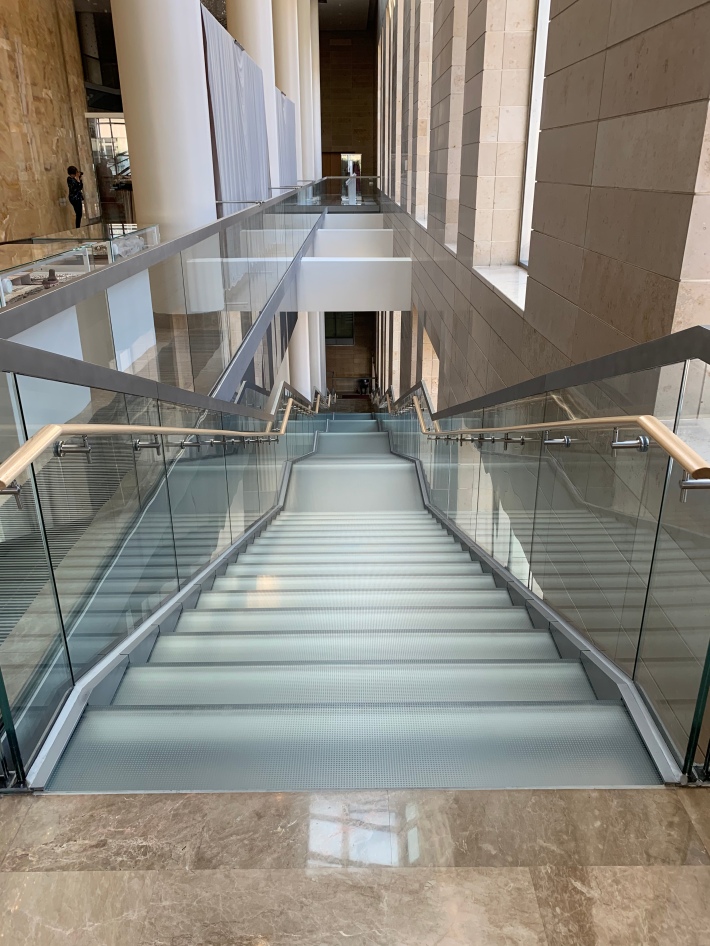 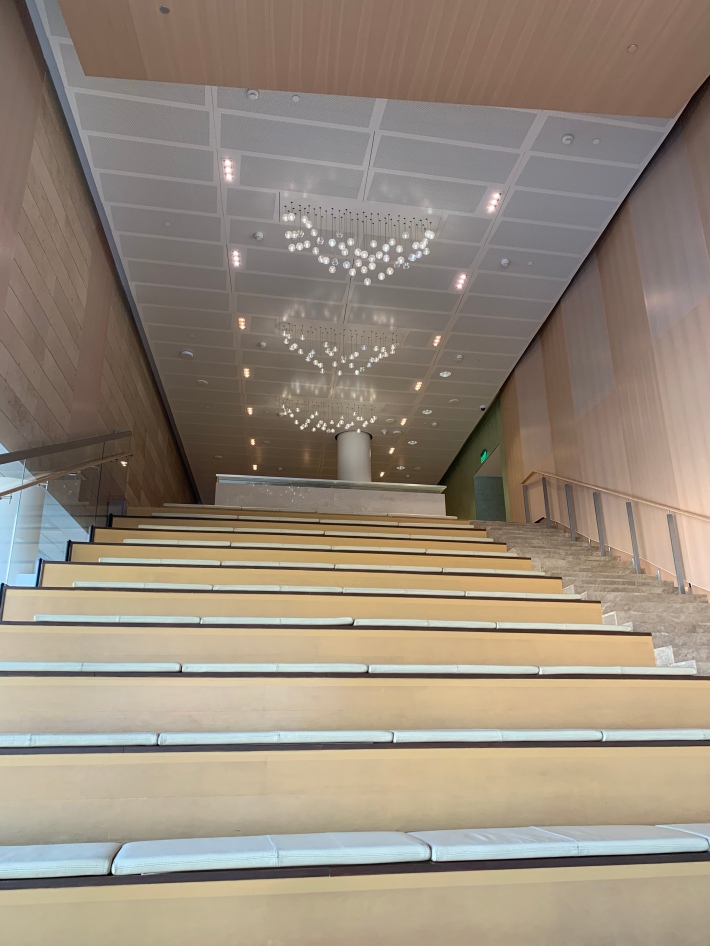 The new project is considered to be one of the most innovate concert and theatre area in the world. The theatre auditorium with a perfect acoustic was created for an additional 400 patrons in the main auditorium. Sadly we couldn’t take photos backstage as they were bumping in for a production of the ballet ‘Swan Lake’ that evening (such a shame we didn’t get to see that’, but here are a few photos indicative of what we did see. 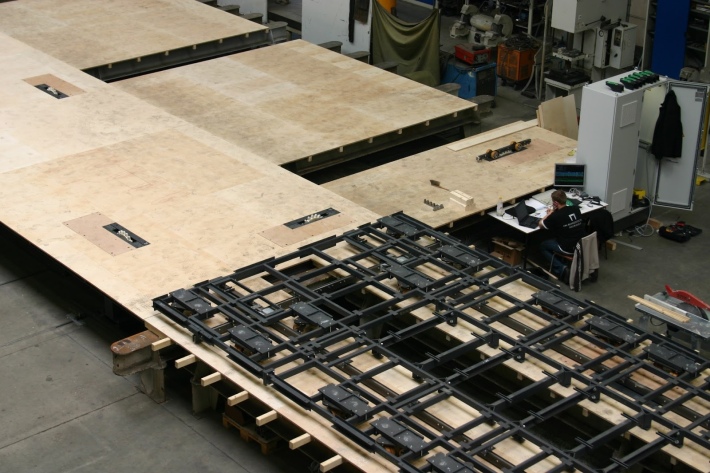 The previous evening we had great seats for Puccini’s ‘La Fanciulla del West’. It is rarely performed and we came to understand why that is.

What can we say about Puccini’s version of ‘Annie get your gun’?

Puccini allegedly described it as his best work. I’m not sure where they found that quote, but by any standard it certainly does not compare favourably with his better known operas. Despite the world-class acoustics, we could hardly hear the male singers standing who were drowned out by Valery Gergiev’s orchestra.

However it was a thrill to be amongst the glitterati n St Petersburg.