A great seat almost on the stage. 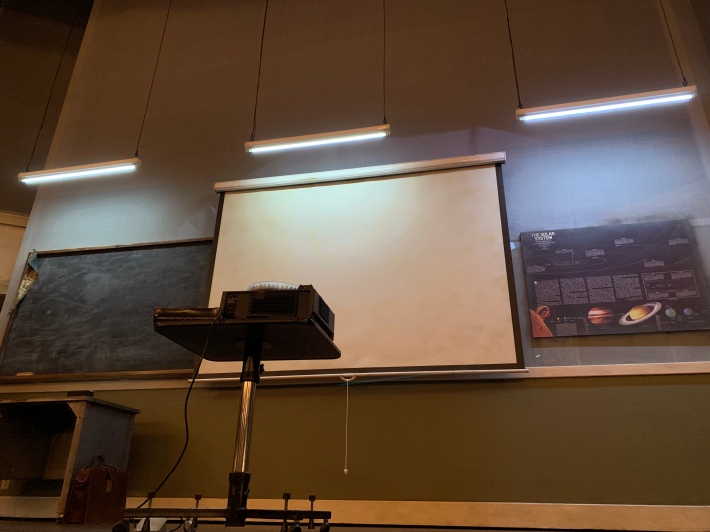 This play was a mess, and poorly directed. Full of awkward pauses and actors speaking over each other like they had forgotten their queue. I recognise that Matthew Broderick was supposed to be playing the role of a somewhat socially awkward astronomy teacher, but I thought he had Aspergers. 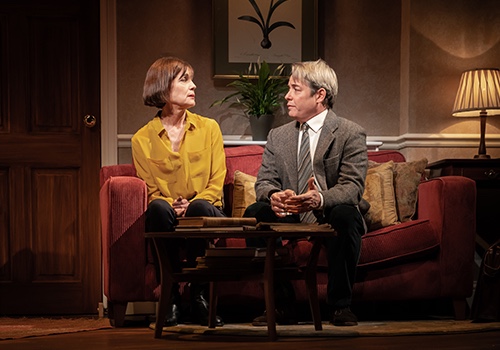 The whole mid-live crisis things was as implausible as him having an affair with a black woman. His jokes, which were good lines, were delivered so matter-of-factly that you didn’t suspect he meant the sarcasm until another cast member reacted to them.

He came across as way too proper and asexual. The cast were poorly directed and the whole thing didn’t work for me. For a play that opened in May, this was like a preview evening. Broderick seemed to be reading the soliloquy in the final scene from notes taker to his desk. Quite disappointing.