It was a deliberate wander, with a view to visiting my friend Jennifer at Wippells. She was not in on a Monday. I will have to return. I know, I promised ‘no shopping’ while on holidays and have been very abstemious so far. I began at the end of my street, with St Martin’s in the Fields. 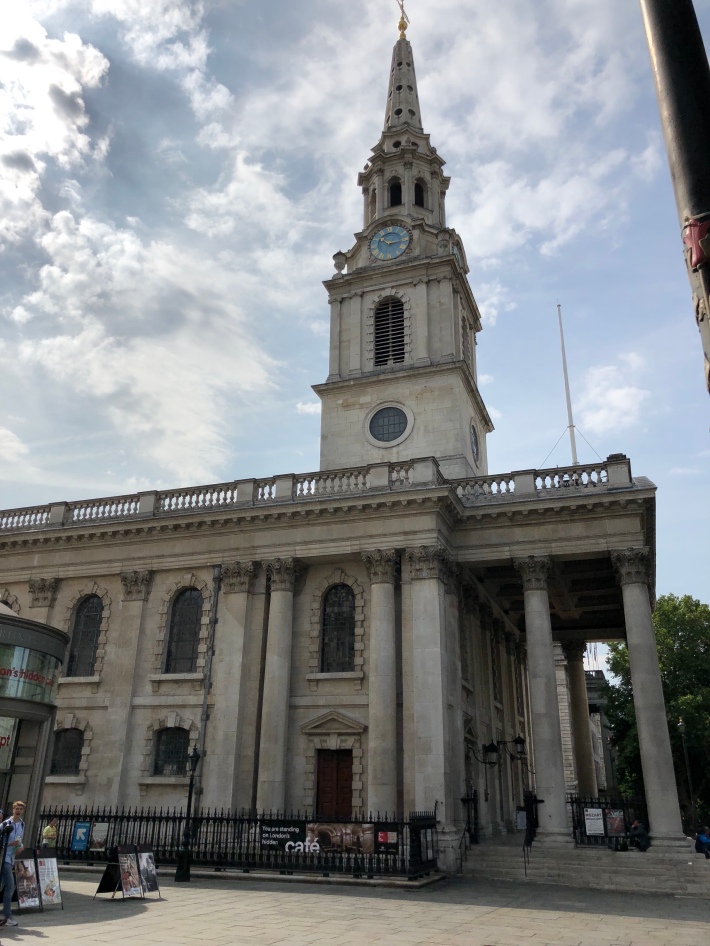 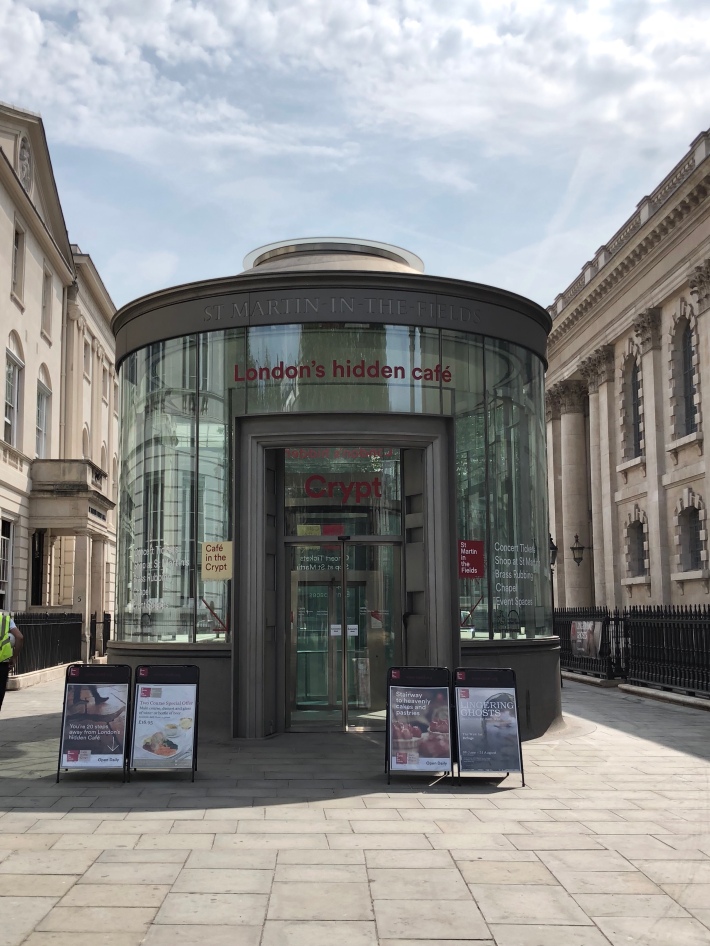 And on to the Embankment where I walked through the parks rather than along the riverfront which was covered with various hoardings. 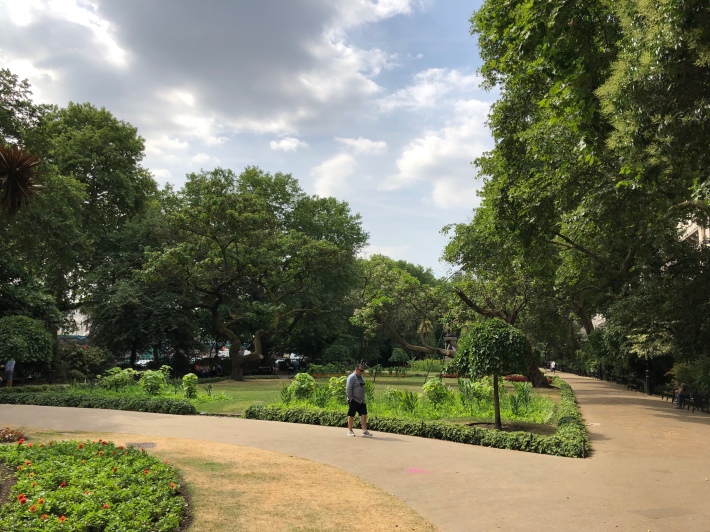 There were quite a few statues and memorials in today’s walk. The first was William Tyndale. I’m not sure why he is in the Embankment Gardens nor where he acquired the mobile phone that he appears to be clutching. 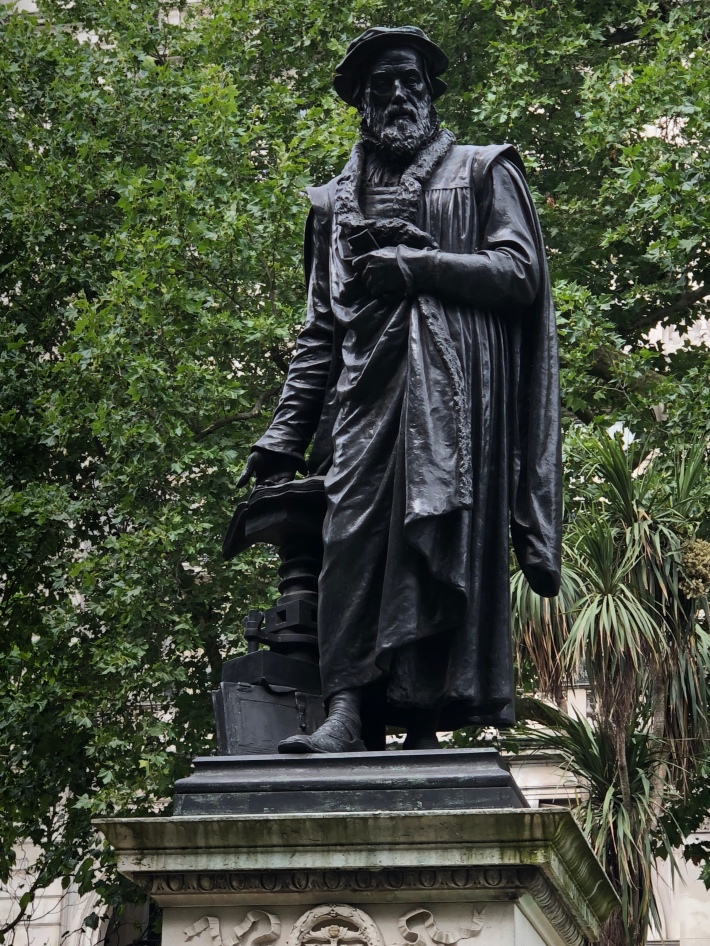 Next I liked the RAF memorial below. 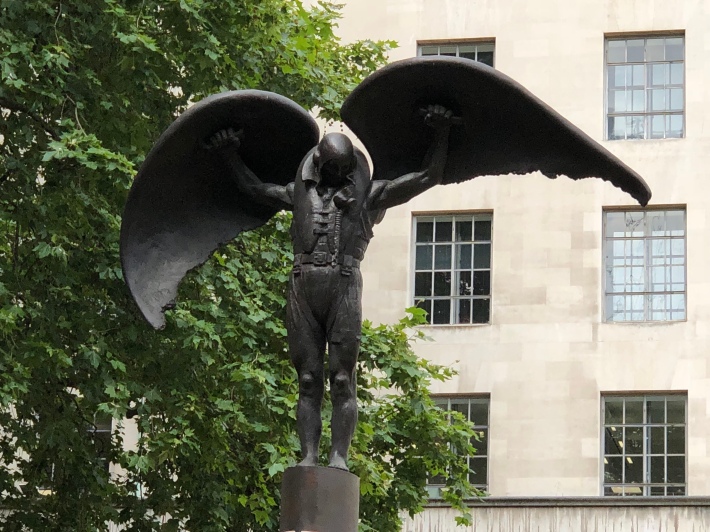 Then a memorial to those who died in the Korean War.

And similarly for those who fought and fired in Afghanistan and in Iraq. 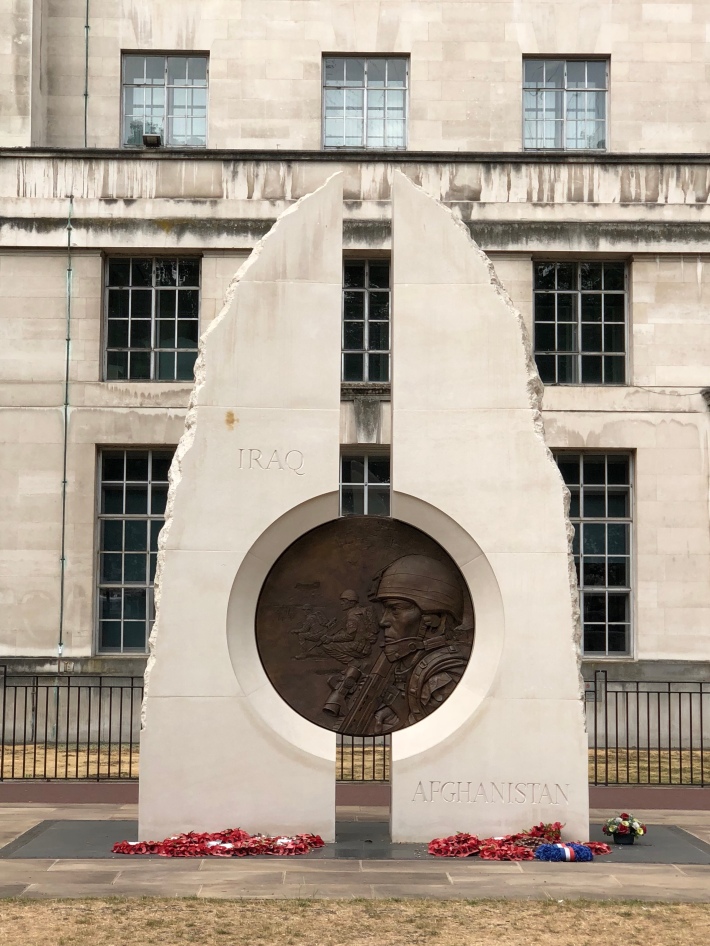 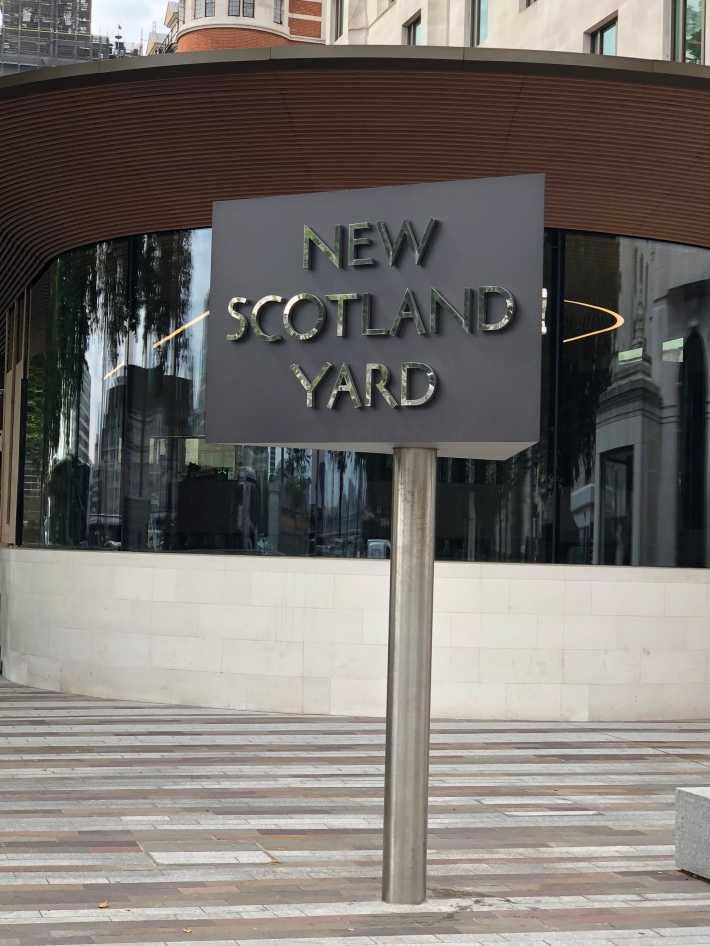 And a memorial to police officers killed in the line of duty. 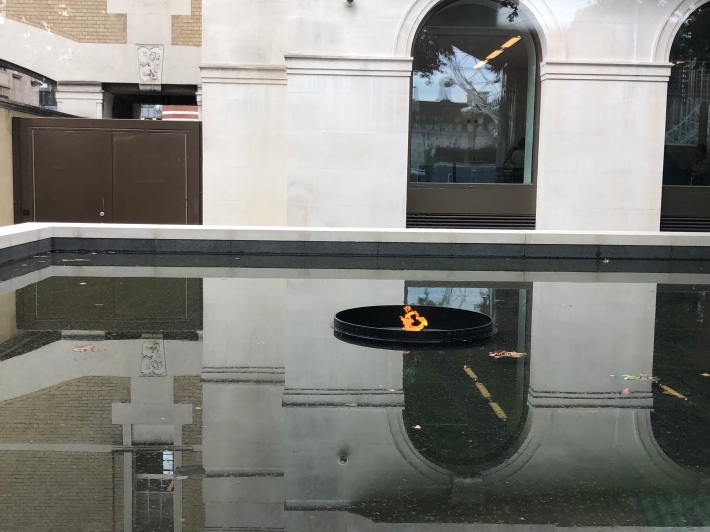 Next,on the approach to Westminster Bridge, a wonderful Boadicea statue. 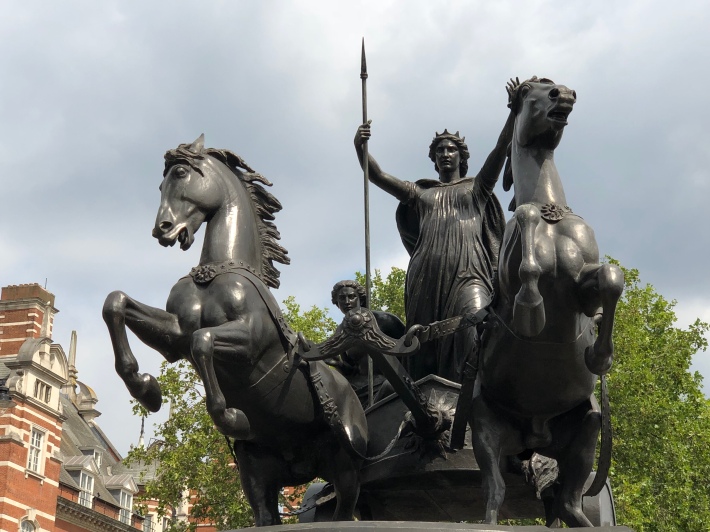 This is opposite my favourite London modern building, Portcillus House, full of parliamentary offices and opposite the Palace of Westminster. 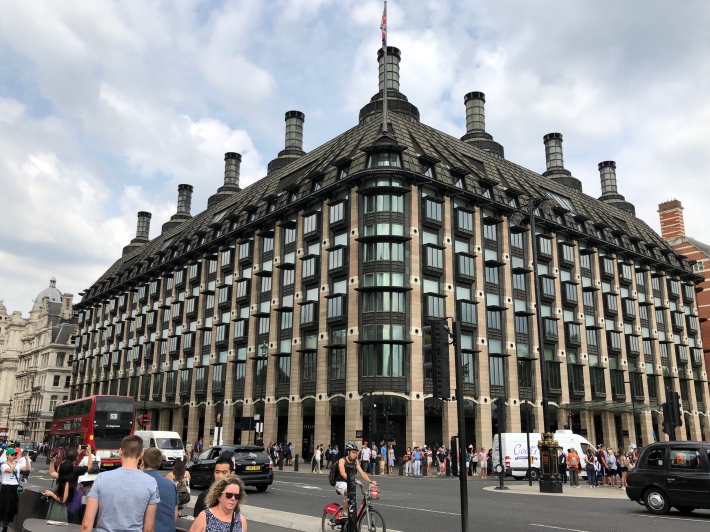 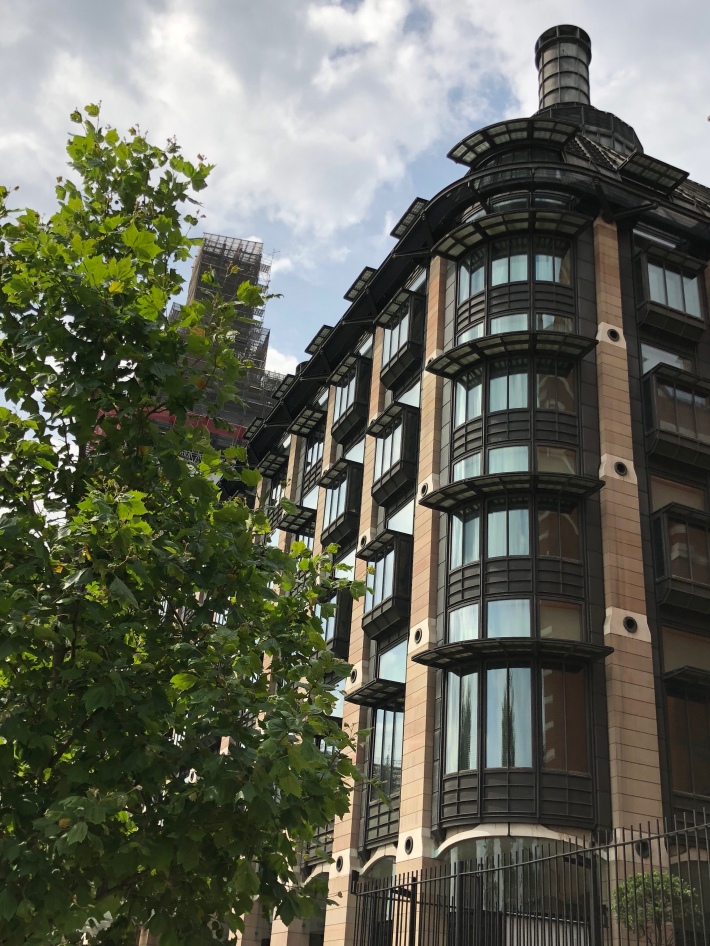 I just love the chimneys, and Westminster tube station below.

Plenty of statues in Parliament Square Gardens too. 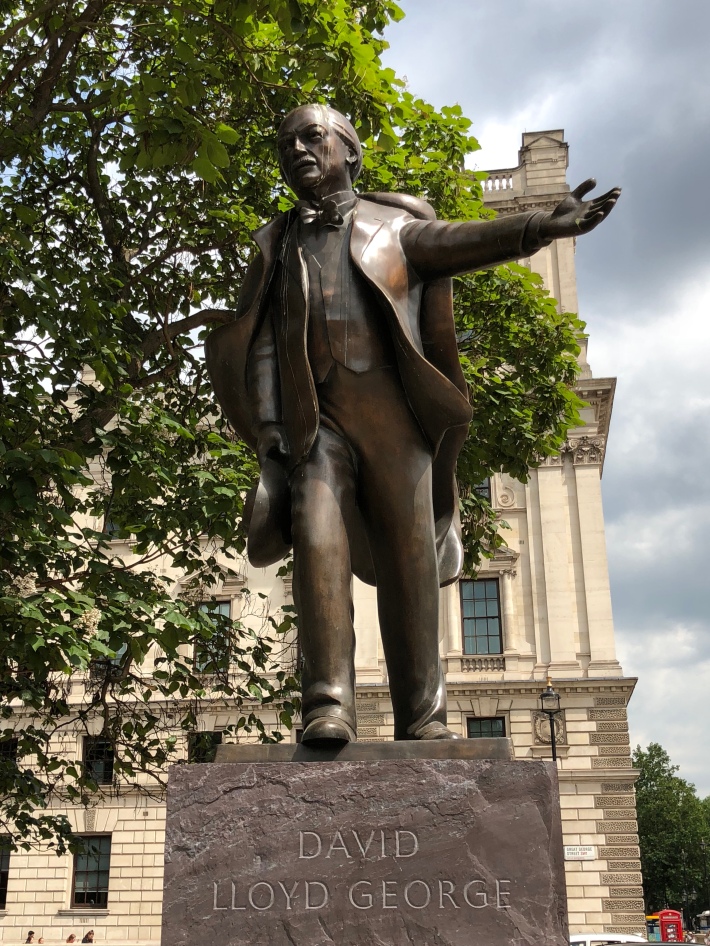 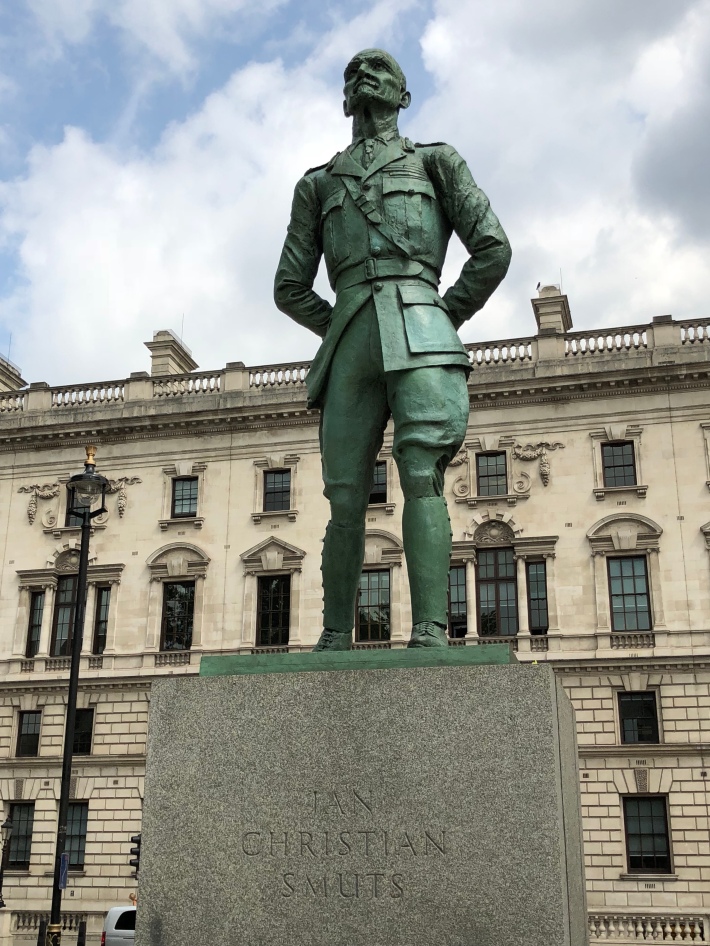 Sure me Idid not know – Ian Christian Smuts 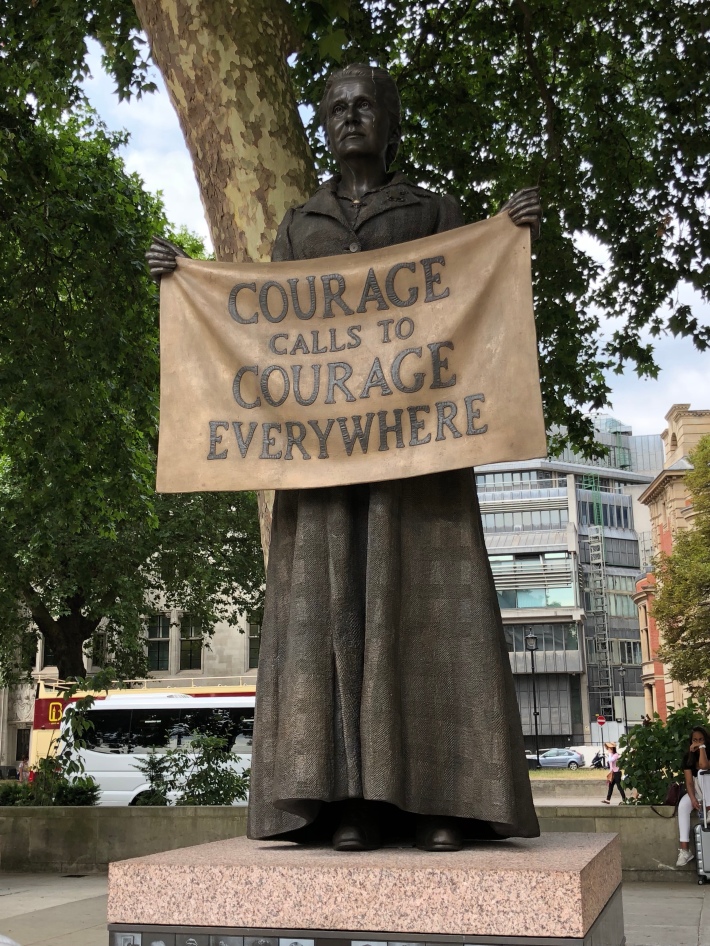 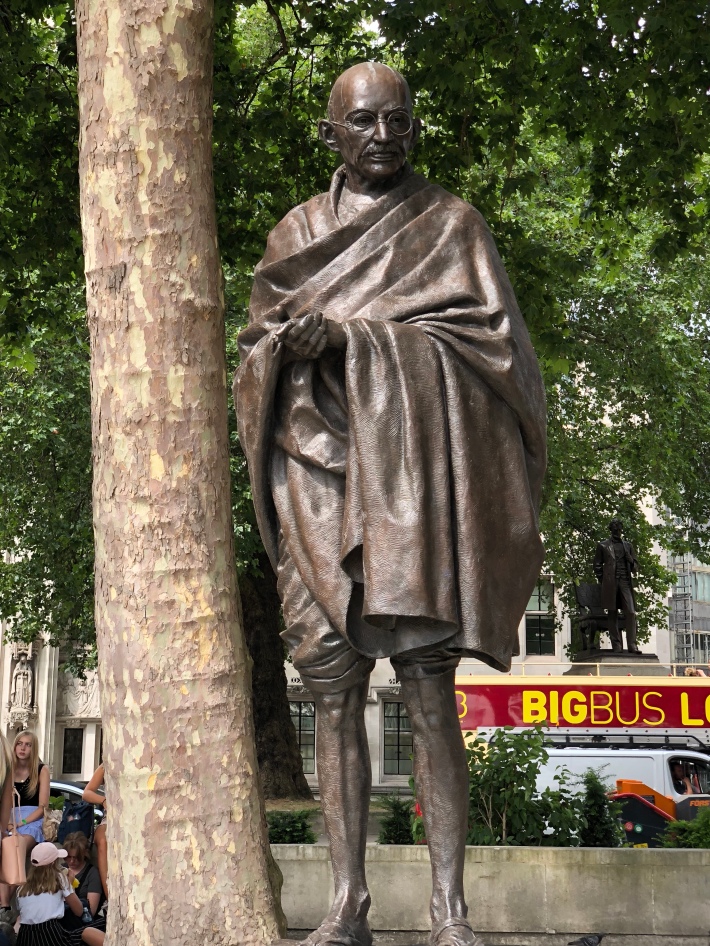 Some that seemed oddly out of place – Mahatma Gandhi and Nelson Mandela (not very English, even Abraham Lincoln).

Westminster Abbey was closed today and I could get a photo without streams of tourists queuing.

Then on through the Dean’s Yard 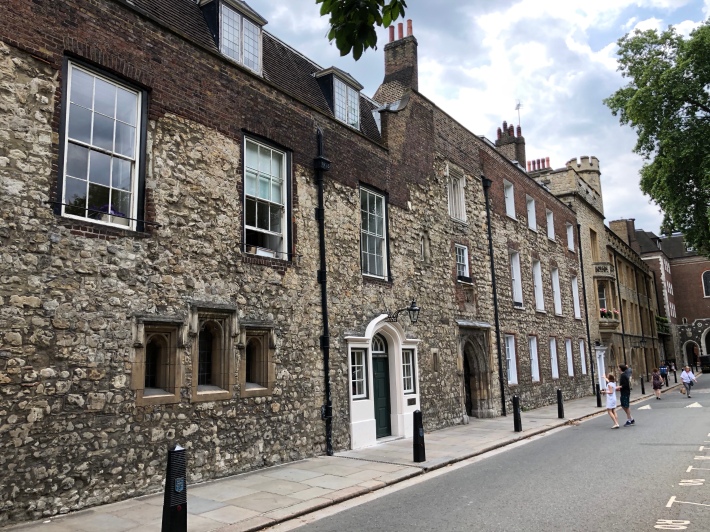 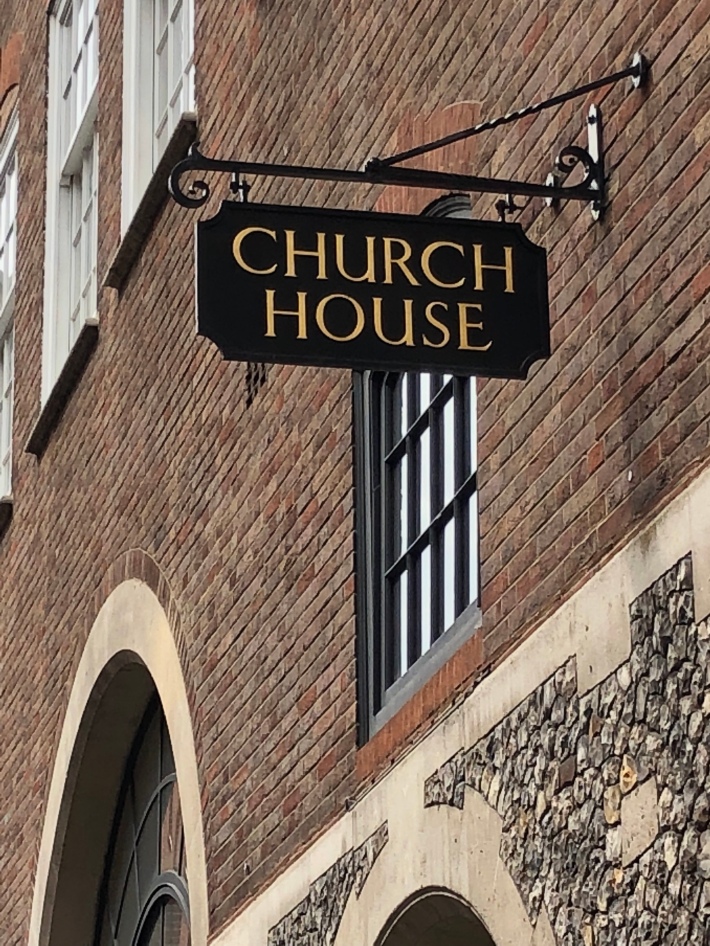 Rather keen on this low Mass set, but it will have to wait until September.

The sight of all those SCP priests in the past week wearing their black clergy shirts forced me to buy some more, despite have a wardrobe full – I wish they would iron themselves though. 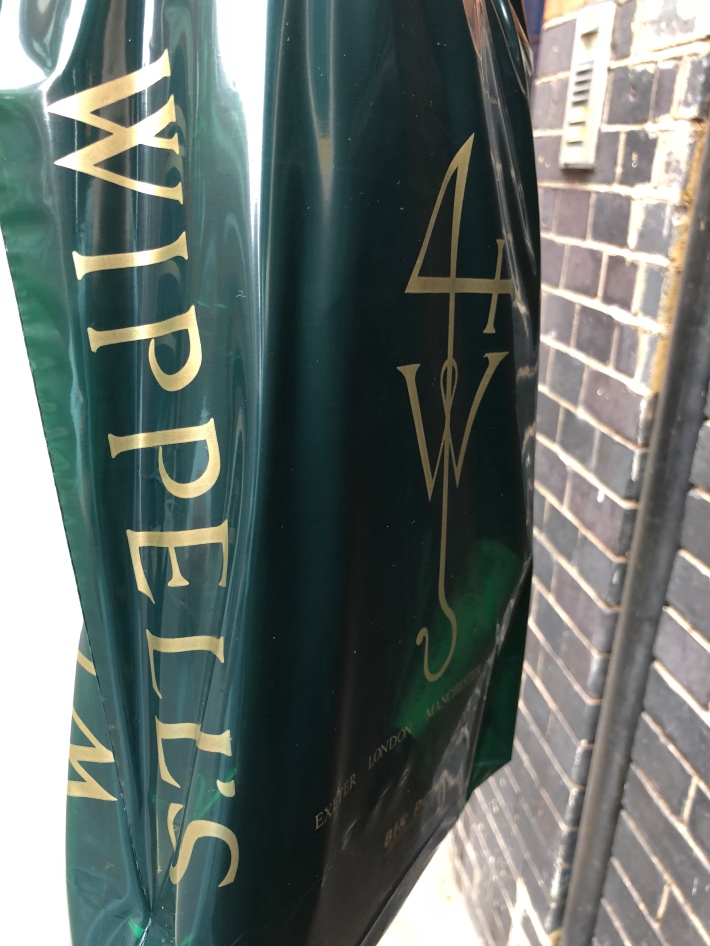