Despite the critics saying “same old, same old” I loved it.  I liked all the Bournes except the one with Jeremy Renner in it. Who thought that was a good idea? You can’t fool me. That wasn’t Matt Damon. 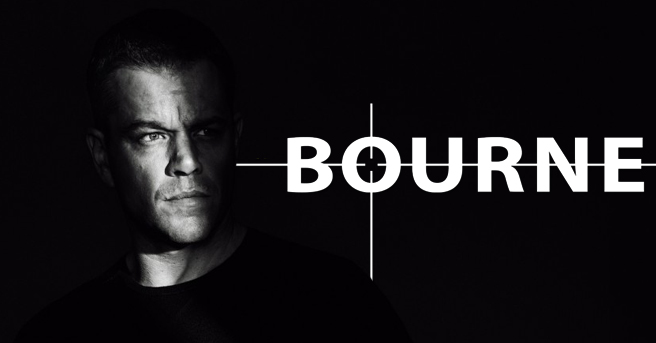 I especially liked the fact that neither Bourne nor his female co-stars ever smiled. They clearly take the Bourne franchise seriously. And Tommy Lee Jones – I have leather couches smoother than that face.

The cyber surveillance stuff was great, if highly improbable. After all this is the mob who, despite all the boring information Edward Snowdon claims they accumulate, still couldn’t tell an ice cream truck from a WMD, nor find Osama lounging by his pool. Even when they did they can’t fly in two helicopters without an accident.

Forget reality, Bourne is how George W Bush imagines the CIA. Lots of Audis, iPhones, satellite real-time images and expendable ‘assets’. Wouldn’t have hurt if Jason had washed his face from time to time – his nemesis did. No Tom Ford product placements in Jason’s wardrobe either.

The car chase was excellent though.