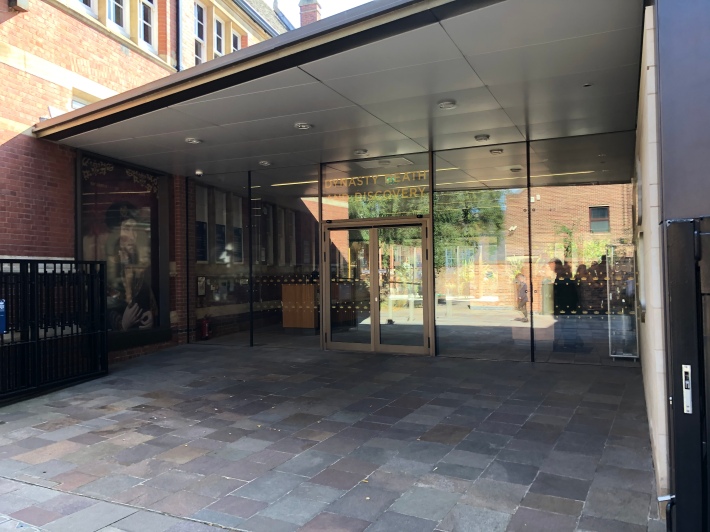 We had a lovely afternoon tea in the White Boar Cafė of the King Richard III Visitor Centre, under Richard’s coat of arms which contains two white boars. 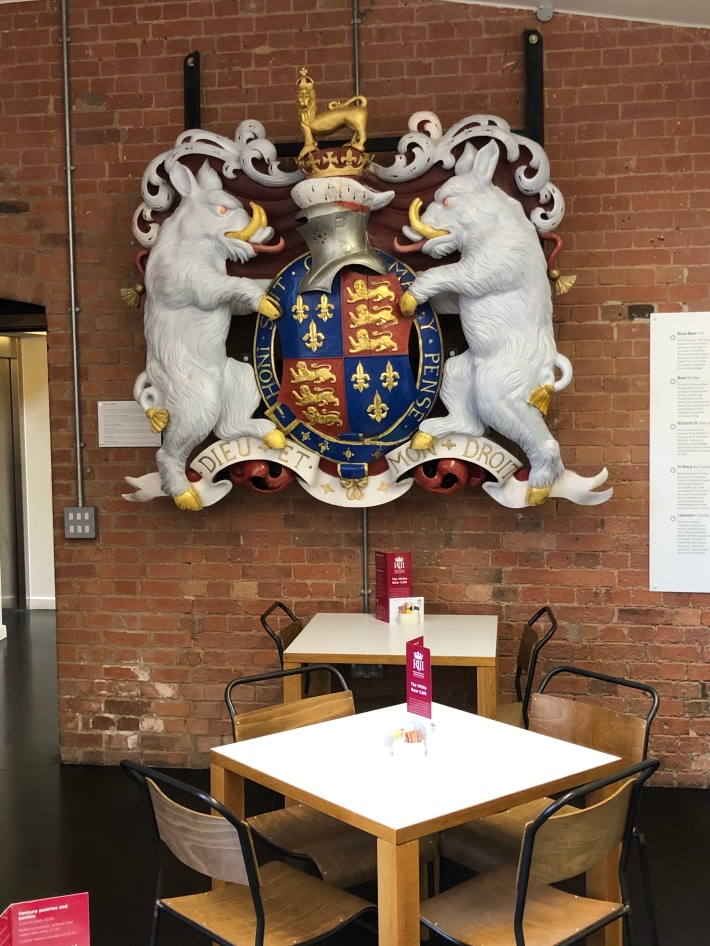 Even their own gin. 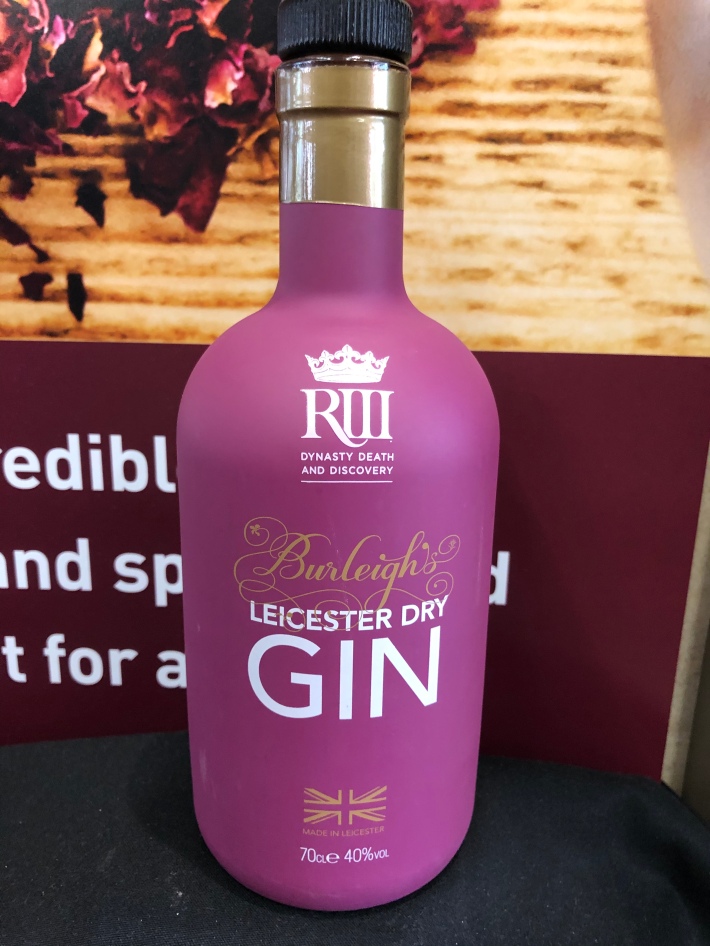 Then a visit to the exhibition about the search for his grave. 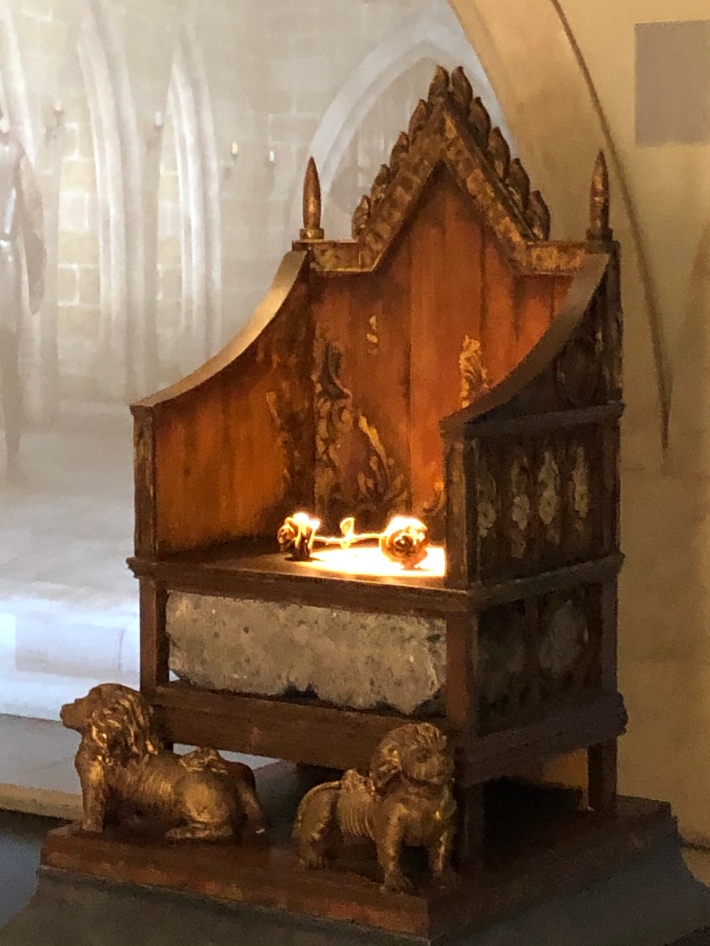 The site was raised during the Reformation and the location of the grave lost.

The actual grave site was rediscovered under a car park in 2012. 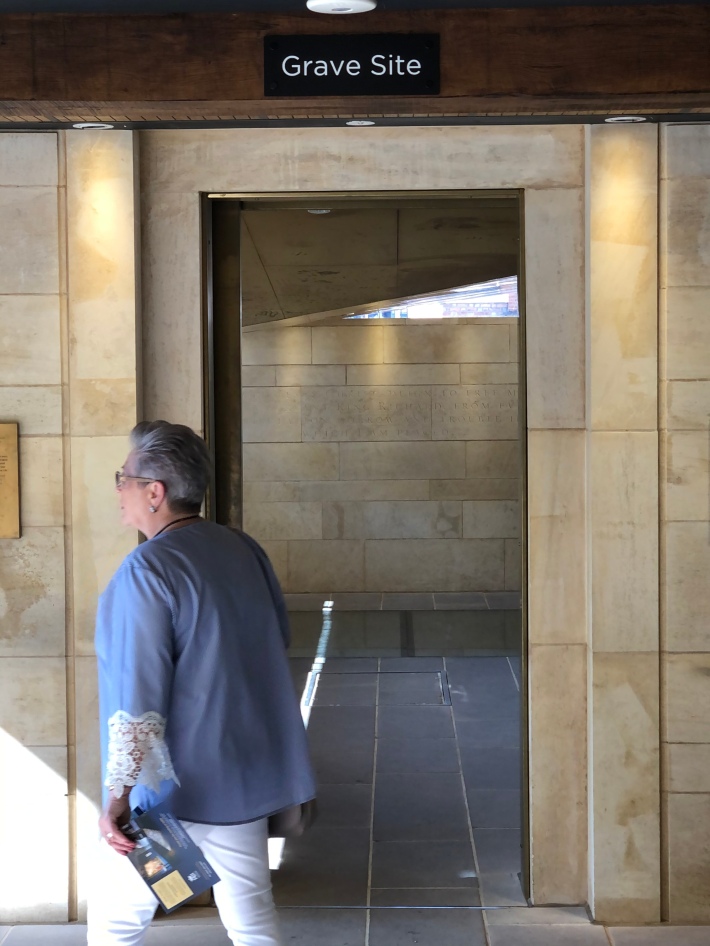 A photo of the remains in situ.

The inscription on the wall was taken from a note written into Richard’s Book of Hours prayers whilst it was in his ownership and reads:

Lord Jesus Christ, deign to free me, your servant King Richard, from every tribulation, sorrow and trouble in which I am placed… hear me, in the name of all your goodness for which I give thanks, and for all the gifts granted to me, because you made me from nothing and redeemed me out of your bounteous Love and pity from eternal damnation to promising eternal life”. 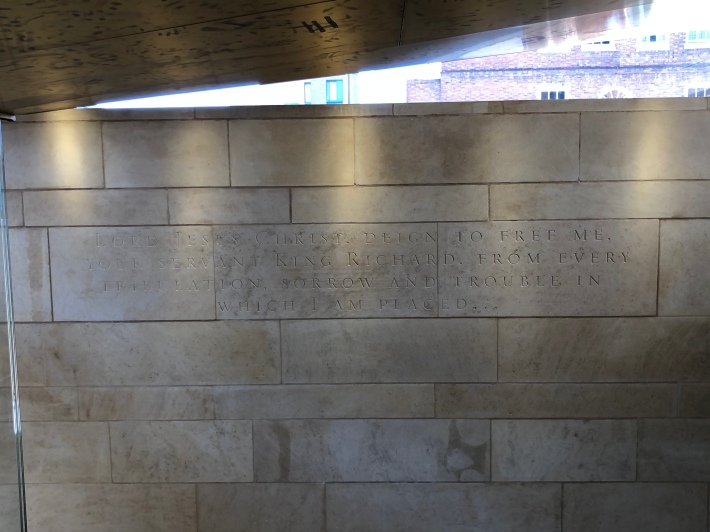 King Richard was reinterred in Leicester Cathedral, the Archbishop of Canterbury officiating. 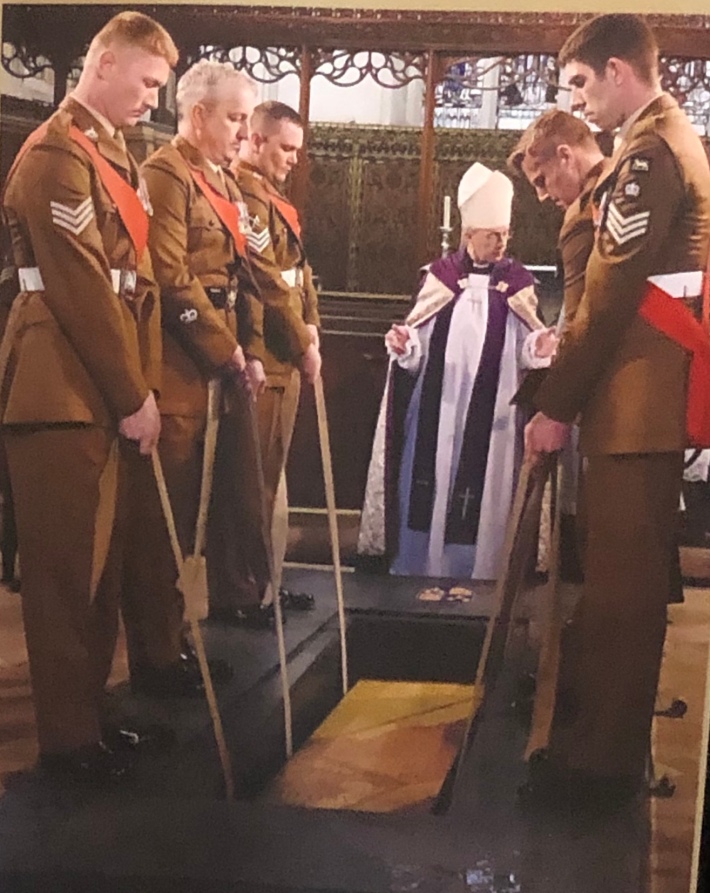 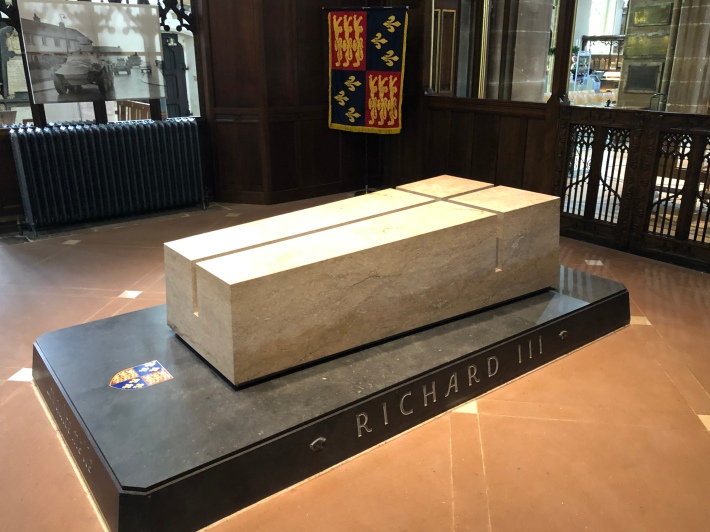 sometimes thought of, and portrayed as a hunchback, the examination of the skeleton by the Leicester Royal Infirmary results are below.

A replica of the skeleton clearly shows the curvature of the spine. 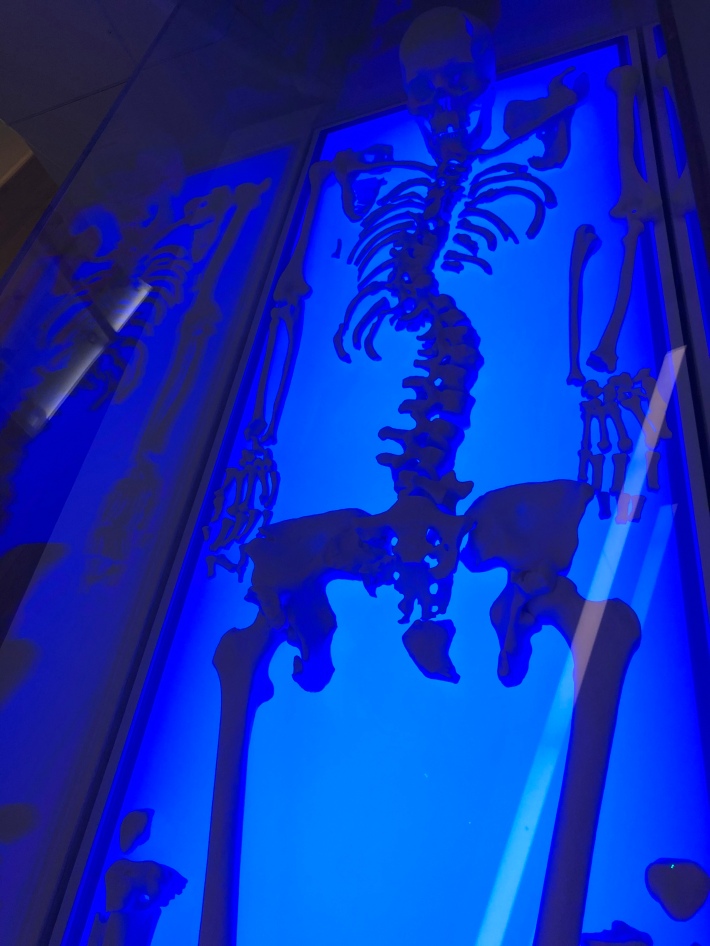 More recently some have sought to redeem the reputation of the man who was allegedly responsible for the disappearance of the princes in the Tower so he could become king.

“Many a poor man who hath suffered wrong many days, hath been relieved and helped him. On my troth, I never liked the condition of any prince such as his.

God hath sent him to us for the weak of us all”.

Thomas Langton, bishop of St David’s to a friend. September 1483.

“The most famous Prince of blessèd memory”

Was he too a victim? Historians seem unconvinced.

This painting in the collection of The Society of Antiquaries dates from 1510-20 and another of the same age is in the Royal Collection.

This facial reconstruction was made by Professor Caroline Wilkinson and the forensic art team at the University of Dundee using data from scans carried out by the Leicester Royal Infirmary. This suggests the early images were quite accurate.