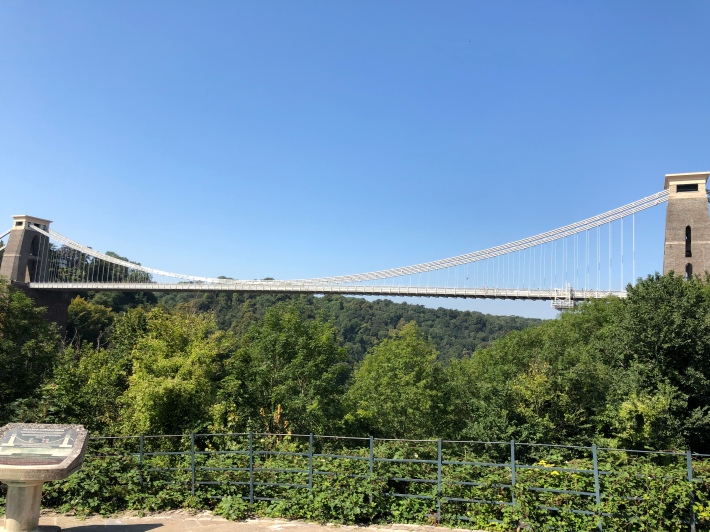 Clifton Suspension Bridge was designed by the great Victorian engineer Isambard Kingdom Brunel, although he never lived to see his creation finished in 1864.

Work actually began in 1831, but the project was dogged with political and financial difficulties, and by 1843, with only the towers completed, the project was abandoned. Brunel died aged only 53 in 1859, but the Clifton Suspension Bridge was completed as his memorial. Designed in the early 19th century for light horse drawn traffic, it still meets the demands of 21st century commuter with 11-12,000 vehicles crossing it every day – £1 each way.

The Clifton Suspension Bridge’s spectacular setting on the cliffs of the Avon Gorge has made it the defining symbol of Bristol, drawing thousands of visitors a year just to stroll across for views of the ancient Avon Gorge, elegant Clifton and the magnificent city beyond. 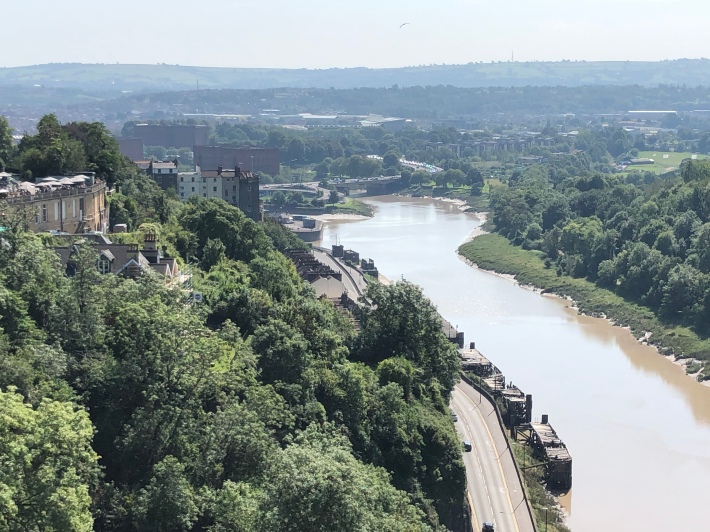 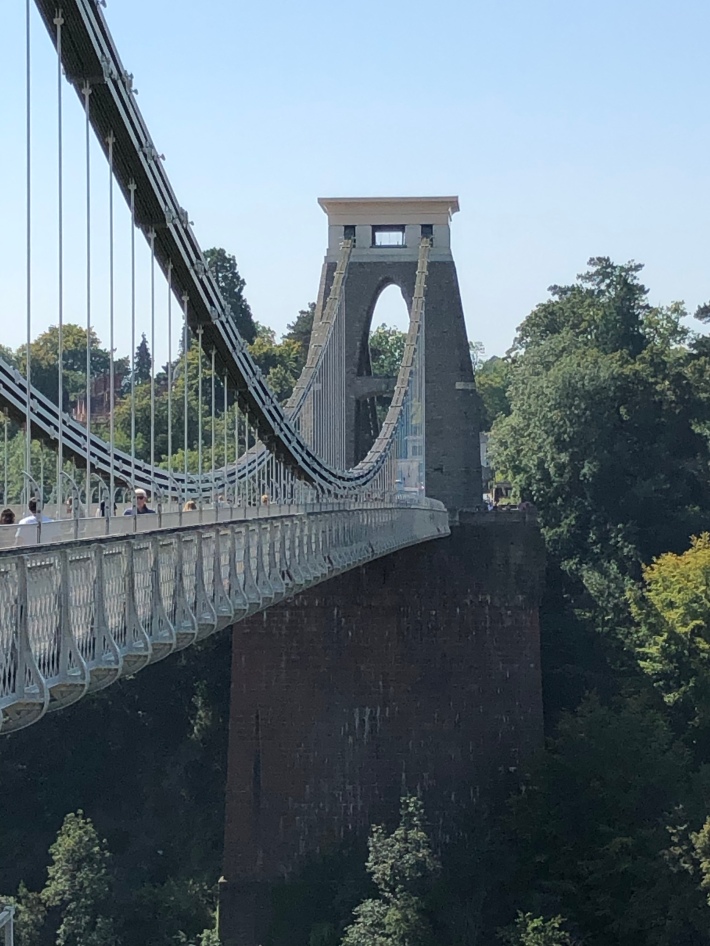 Situated next to Clifton Suspension Bridge is the unique Clifton Village with an eclectic mix of shops, cafes, and beautiful architecture. 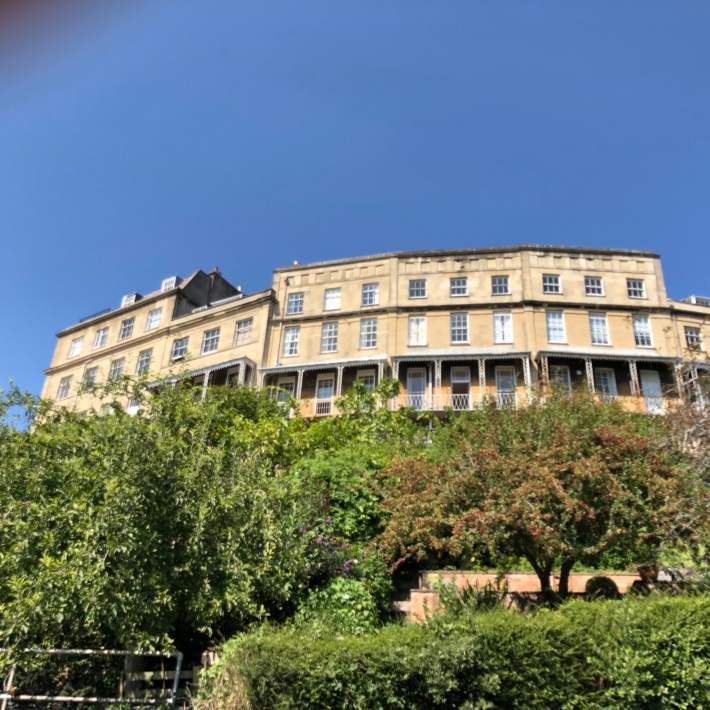 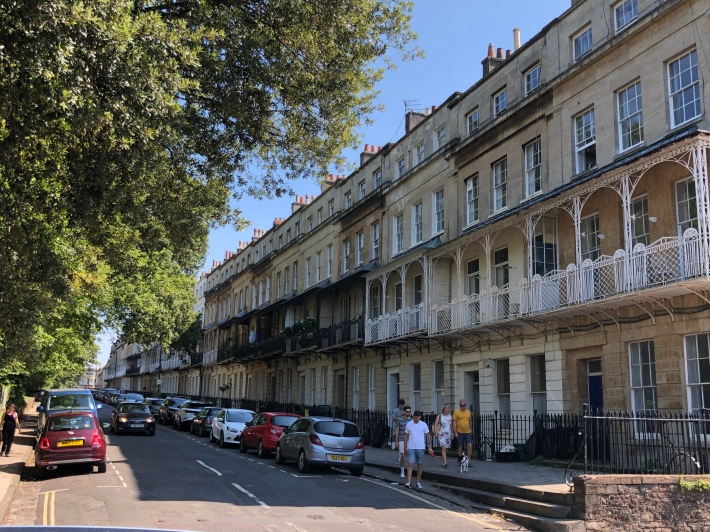 The former funicular railway from the Avon riverside to the hilltop spa at Clifton ceased operating nearly a century ago. The tunnel through the cliff was used as an air raid shelter during WW2 and as a safe broadcast point for the BBC. 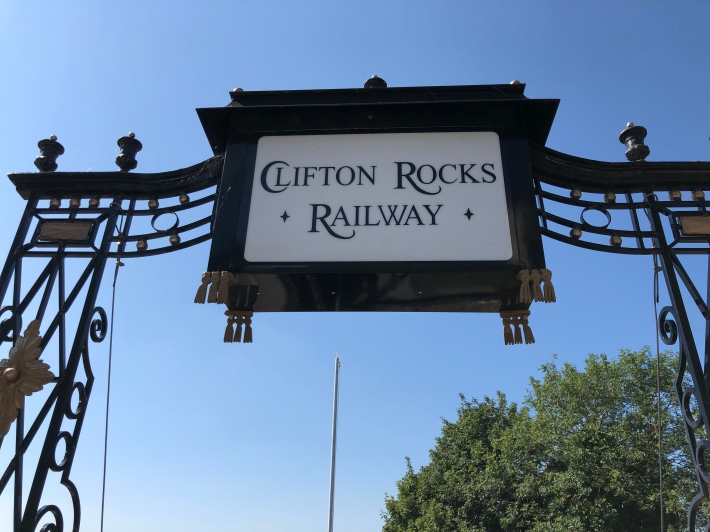 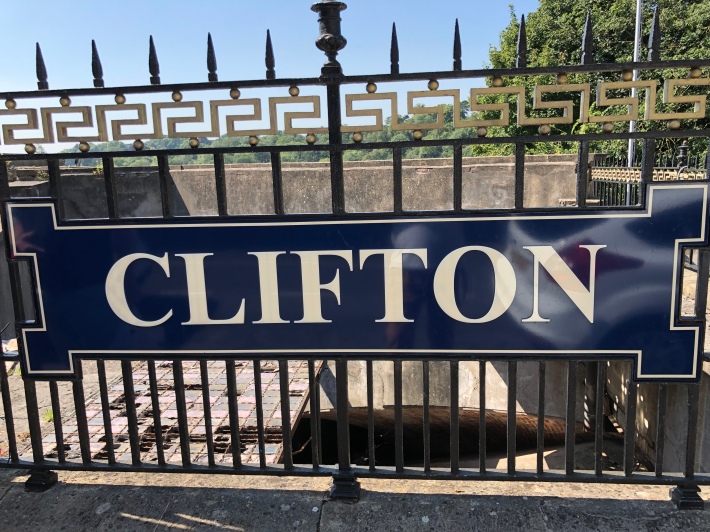