Red – a well written play by John Logan. Another direction by Michael Grandage. A two -handler about artist Mark Rothko. 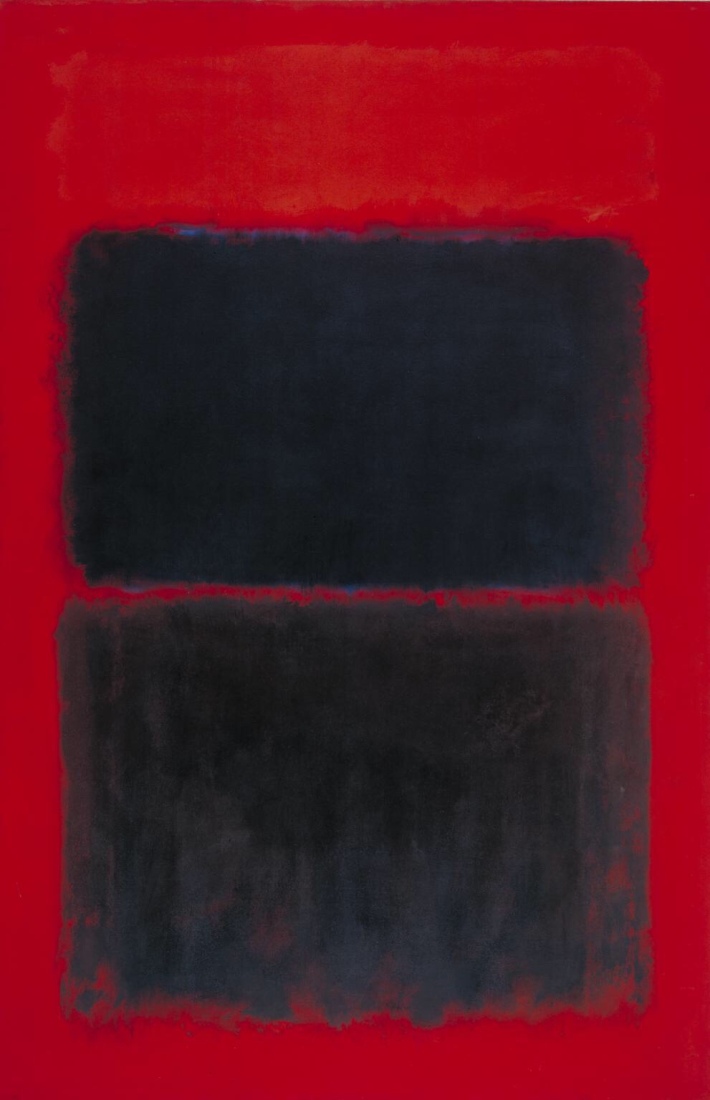 It was to have starred Alfred Molina (Feud: Betty and Joan, Law and Order LA) as Rothko but he was ill and replaced by Ian Drysdale (The Bill, Doc Martin) who received a standing ovation as his performance was superb. Alfred Enoch (How to get away with Murder, (and apparently, Harry Potter series) played Rothko’s studio assistant, Ken. 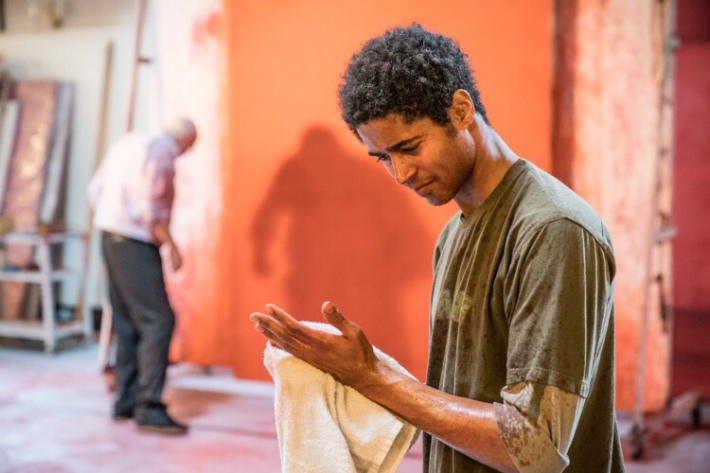 Fascinating dialogue about his art and superbly performed. Highly recommended.