Twenty hours a long time to sit in confined space, albeit a two-storey one, with 477 people.

I knew there was a problem before I left my room at the hotel. Very early I arose to pack and vacate the room. After a week, it seemed to be getting smaller by the day. I had tried to keep the studio for an extra night, after all my flight was not until 10.30pm, but there was no room at the inn. I am familiar with that story. I could leave my things with the office I was told, but I had seen what that meant in practice. A narrow hallway full of suitcases and bags, watched over by CCTV but no necessarily a person – a thieves supermarket.

I was told that if I brought my things down early, they could go in the luggage store, but that this cupboard was not very big. In the end I decided to work with that offer. So I was up early.

I laid out the clean clothes for the day and the trip. I did my ablutions and began to pack. Everything was orderly, I even had a bag for garbage do that the maid wouldn’t stumble around collecting up any debris.

The hand luggage was packed very neatly. All the electrical equipment – phone & iPad available to be put through the security screening at the airport. I hadn’t lost anything since that very first time leaving Melbourne. The large items purchased in London had to be on hand so that they could be inspected for VAT refunds. I patted myself on the back in the knowledge that I was one organised traveller.

I set about packing the suitcase, keeping the dirty items in a plastic zip-bag which had once housed a set of new sheets. It was then that my drama began to unfold.

The suitcase would not shut.

I pushed on it, I wrestled with it on the floating wooden floor of the hotel room, I even rearranged my shoes which I thought might have been the least flexible items near the edge of the bag. 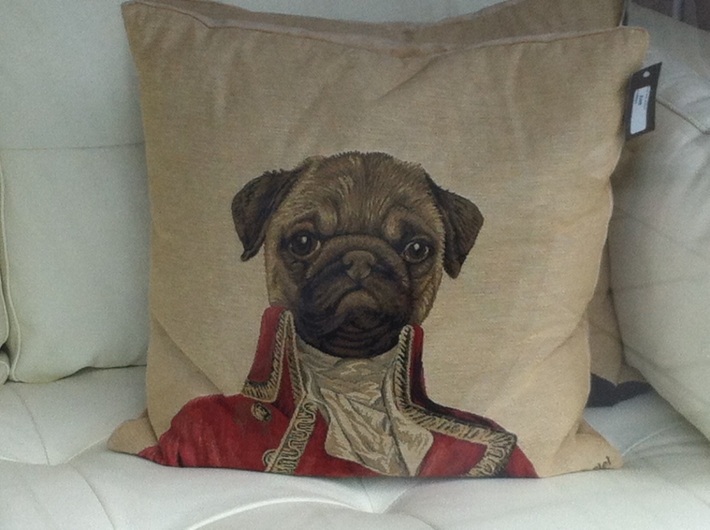 Why had I bought a pillow, I mused? I already had one like it. But I had felt sorry for it sitting there in the shop window as I had passed by on my way back from church last Sunday morning and I had thought the one that I had in the Vicarage might like a friend. I was beginning to regret some of my acquisitions already. But worse was to come.

On TV they sit on their cases to shut them. Surely, I thought, this is a practical solution that I could replicate. But when you sit on it your head is too far away from all the action and you can’t see if everything is aligned.

Wrestling on the floor was definitely the only way to go and eventually, after considerable energy was expended and I had made myself quite hot in the process, I got all the locks snibbed.

But I could hardly lift it. It weighted much more than the luggage allowance for economy class. Of course I would normally have placed most of the heavy items like books in my hand luggage, but I wad afraid of crushing the clergy vestments which had to be available for inspection by all and sundry so that I could get my tax refunded.

I managed to get the bag into the hallway but I had it round the wrong way with the handle for dragging it pointing in the wrong direction. The hall was too narrow to turn the suitcase around so I had to lift it to get it to the staircase, then down two flights of mal-aligned stairs which curved at each end. They didn’t teach us anything about this at theological college.

By the time I reached the front door, I could barely move. I had expended an entire day’s energy just manipulating this monolithic cube down the stairs. I still had to get it to the street and up three doors to the building which housed the office. I eventually got all the bags there and into the storage room (which wasn’t that small really). I went off the breakfast – I needed a recharge. 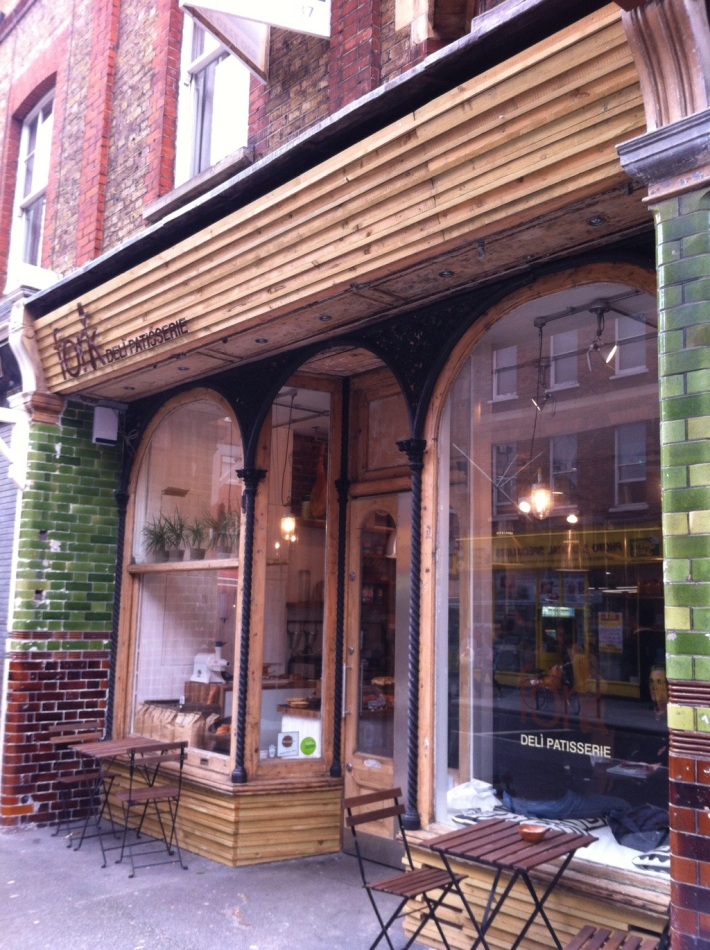