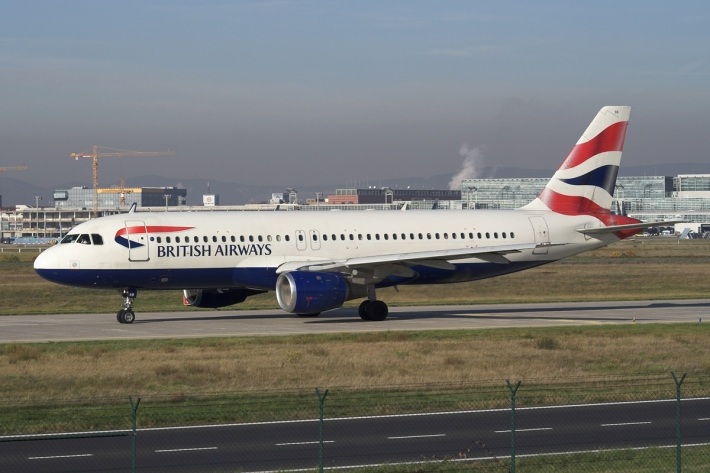 My fortuitous encounter with the taxi driver, who, on my way to the airport, proceeded to take me on a full sight-seeing expedition around Rome (or it felt that way watching the taxi meter tick over), meant that I was at the airport early and, after bumping into a few fellow SCP delegates (including one in the same row on my flight), I prepared to depart Rome by using up the rest of the internet credit on my sim card. It’s so great the we can get the news from the ABC and The Age websites. No more pouring over foreign newspapers, looking at the pictures and guessing.

My flight turned sour when we were delayed for 40 minutes on the tarmac waiting for a departure slot. Once in the air we headed across Corsica, flying over the city of Bastia which I could see clearly in the Mediterranean sun. Inside the plane, however, it was more like ‘bastardia’. There was a young Italian boy with the loudest voice ever who punctuated his sentences with the word ‘Mumma’, usually in triplicate. As he had a younger but quieter sister to compete with for Mumma’s attention, he kept repeating his demands ad nauseum in every louder announcements until she responded.

Unfortunately I had removed my clergy collar when I sat down and it wasn’t immediately available to me from the overhead locker. Otherwise I would have exercised the demon which clearly had possession of his voice box.