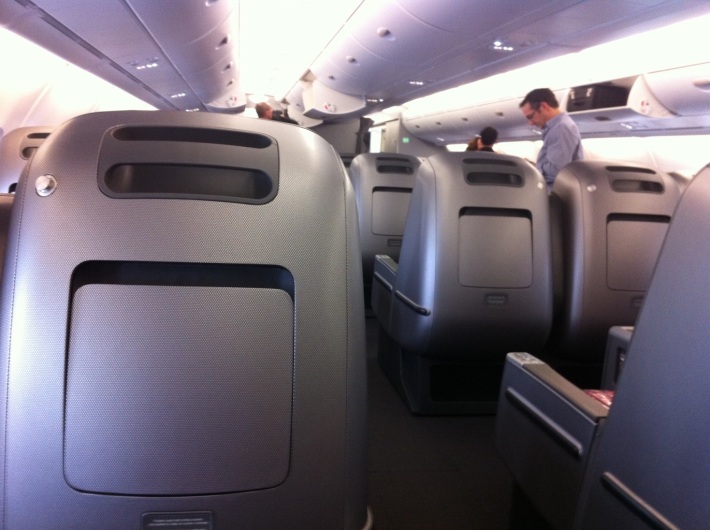 Refreshed in the knowledge that a passport was to hand, the dog was with her aunty and after our mid-week Eucharist & some light refreshments with the Wednesday crew, I hastily packed a bag for my departure. My suitcase still contained remnants of a trip in 2005, but no clothes fortunately (phew).

The car to the airport was on time (thanks Colleen for the intro) and it arrived simultaneously with my housekeeper. There was some jostling for position in the vicarage driveway (my housekeeper won, of course, hometown advantage) but I managed to get away promptly. The driver was Coptic Orthodox and we discussed the situation in Egypt and the Coptic church in St Albans (now I know where it is). The journey was circumloquatious but I was in no hurry as it was a fixed fare.

With my bag checked through to Rome, I proceeded to immigration control and here began a series of worldwide airport misadventures. At security screening, I had to put everything through the scanner – separately. The iPad, the phone, my jacket, my briefcase, my wallet, even my hat. Whilst I didn’t set the alarm off, somehow I left my phone in a plastic tray at the counter. I discovered this moments later and retrieved it, but only after I was asked to describe the phone. I had a mental blank about everything phonetic. “I think it’s black”, I replied. It must have been the right answer or maybe she just felt sorry for the dumb priest, but then I got tapped by the dynamite detection lady who wanted to scan me for explosive material!

The clergy collar finally kicked in at the lounge. ‘Father, more champagne?’ ‘Father, here is your priority card’. ‘Father would you like some pajamas to wear on the flight?’ ‘More champagne, Father’. Father said yes.