This was my first visit to the Almeida Theatre in Islington, but I am aware that many of their excellent plays transfer to the West End. This is a great play, but perhaps better suited to trendy Islington. Doesn’t Jeremy Corbin live here? 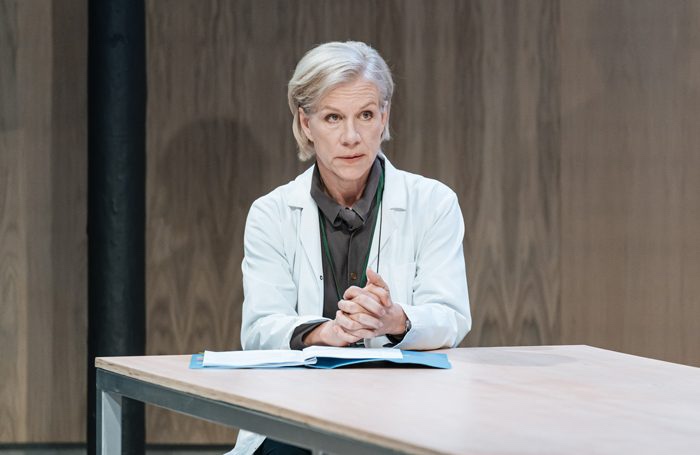 Joy Richardson was the stand-out lead in a cast largely trained at Royal Academy of Dramatic Art. She was brilliant. 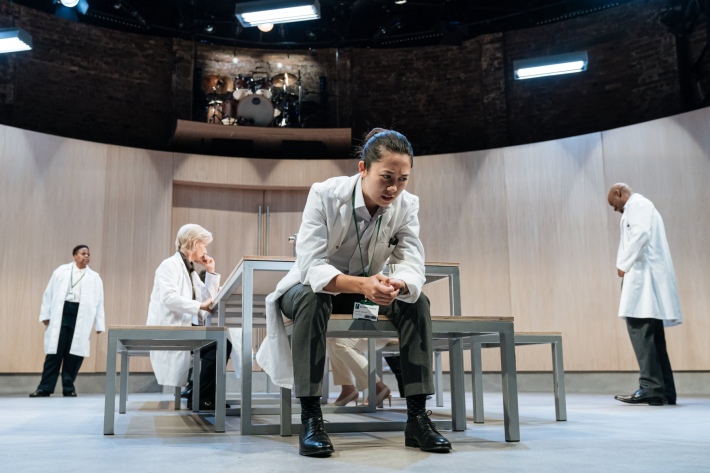 A story of disdain, ego, identity, religion, backstabbing and serious political correctness, which it challenged but also embraced. Some of the cast were women playing men, the white man was black, the Muslim female doctor was a male Roman Catholic. The lead has a former partner named ‘Charlie’. It was played by a black woman, but I’m not sure who or what they were supposed to be – and I suppose that was the point – what does that matter – identity shouldn’t affect the role. 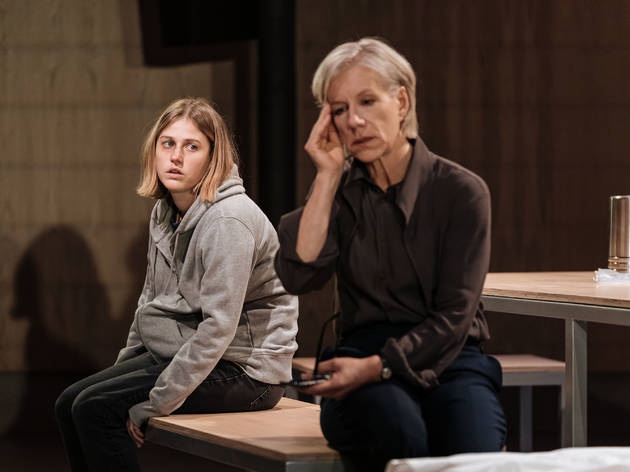 It begins with a fourteen year old girl from a Roman Catholic family who is dying of sepsis from a botched home-abortion. Her parents are overseas and they arrange for a priest to give her the last rites but the attending doctor will not let him see her because she is unable to request him and the doctor feels this will upset her in the last moments of her life. The girl dies whilst the doctor and priest are arguing and it descends into social media turmoil from there. 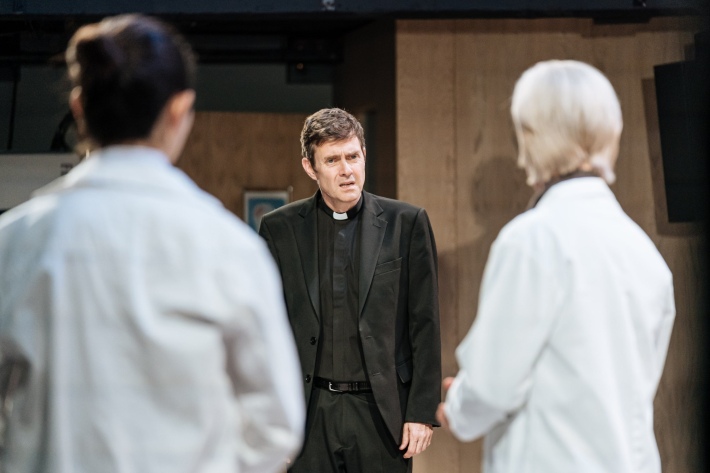 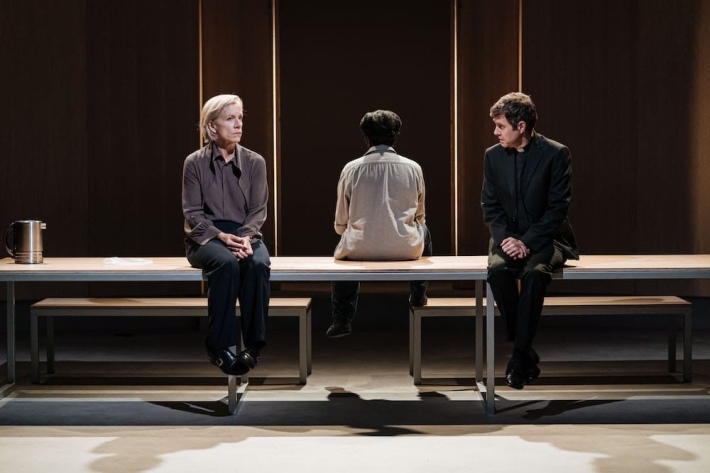 I found all the identity issues intriguing and I really enjoyed this play. Naturally it doesn’t end well for the doctor.