This is our weekend off but the weather has turned to intermittent rain. I did venture out but ended up very wet. 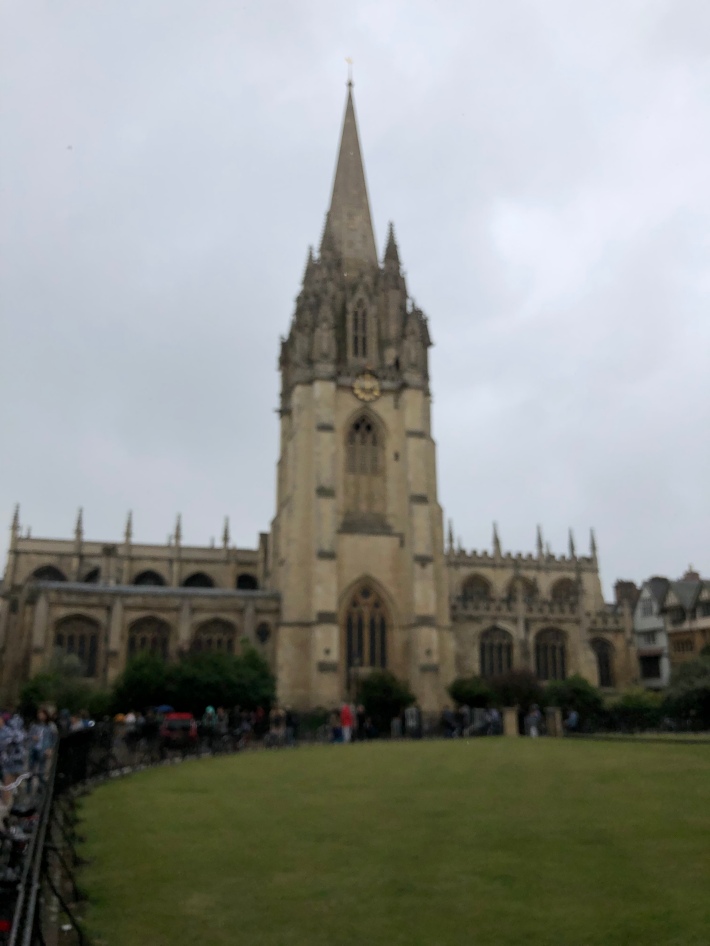 My first stop was the University Church of St Mary the Virgin. This is especially famous because John Keble preached a sermon here on 14 July 1833 to the judges of the Assizes Court. The subject was ‘National Apostasy’. The sermon has traditionally been considered as the beginning of the Oxford Movement of High Church Catholic Anglicans. 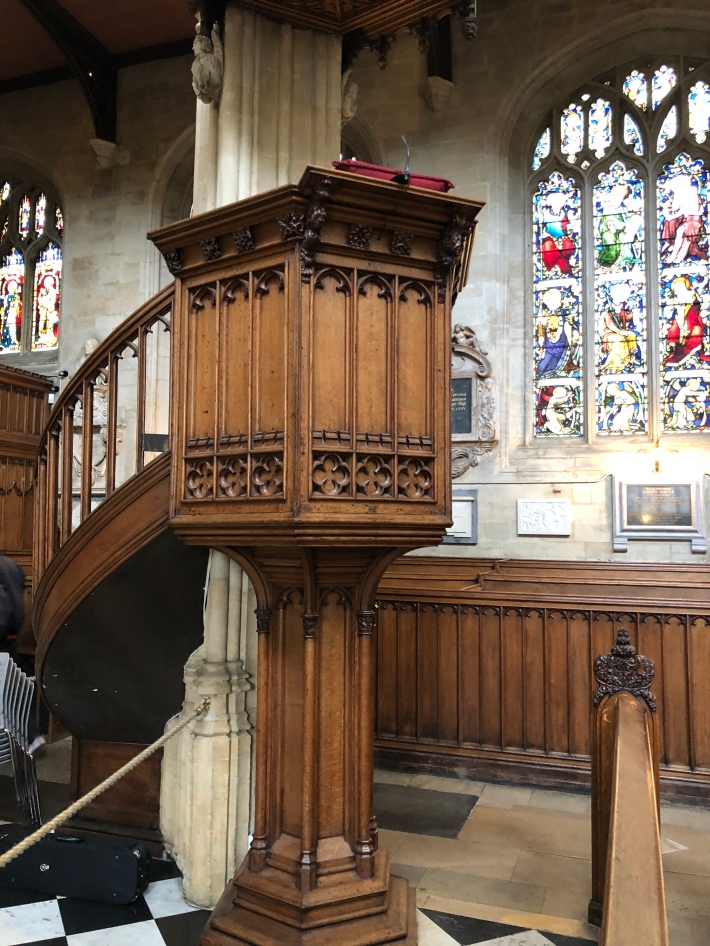 I was a little disappointed that tourists were everywhere and lacked respect for such an important church.

So I went for a walk to Keble College, named after John Keble.

On the way back I found some cheese – vast quantities.

And the very cute laneway through a pub.

Then to Pusey House named after another of the Oxford Movement luminaries, Edward Pusey. 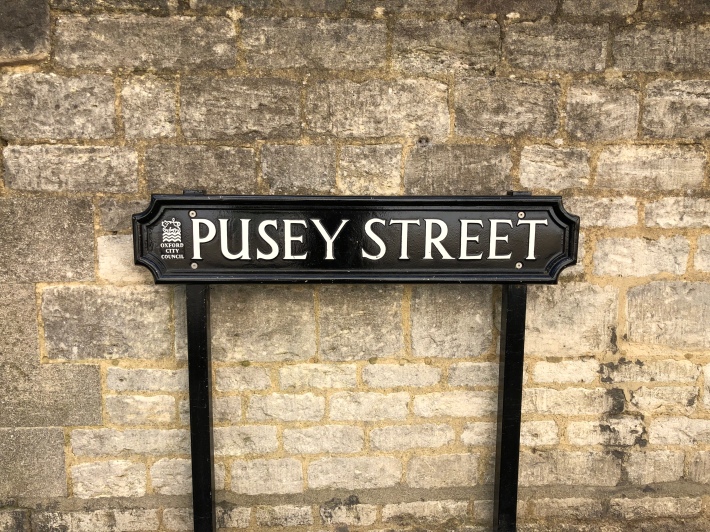 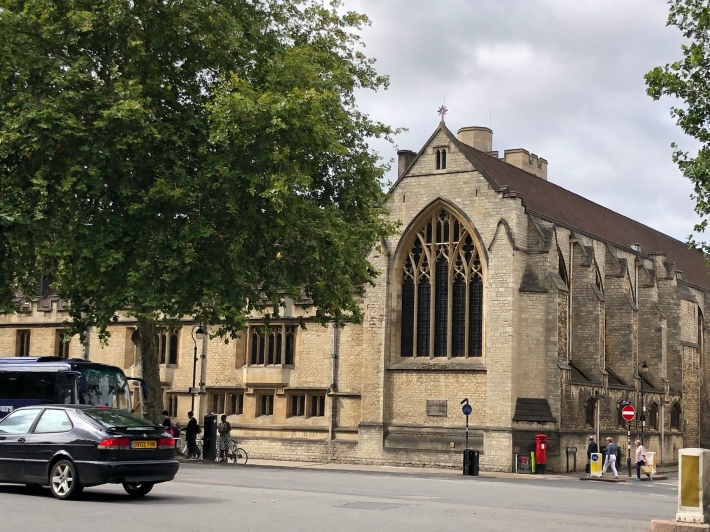 Their chapel was, unfortunately, not having services during the college vacations.

And the town clock on the way back to my college.