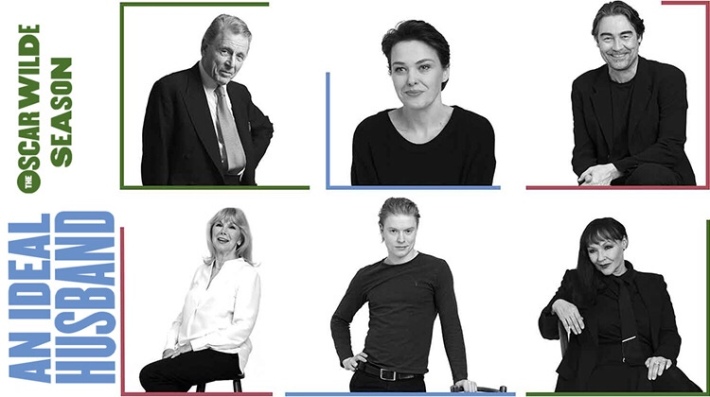 Oscar Wilde’s play directed by Jonathan Church (producer of Neil Armfield’s ‘Judas Kiss’ in London) is far deeper than some of the shallow and amusing quotes suggest. Coupled with Wilde’s family life at the time of its original production, it deserves deeper study.

Freddie Fox (the Judas Kiss, Cucumber) as Lord Goring, leads the cast that includes his father, Edward Fox, sadly looking like his grandfather such is the age difference, and the fact that Freddie is the proverbial Peter Pan, though he fortunately looked a little more mature on stage than these publicity shots portray. But he is a first class natural fir Wilde’s Bosie character.

A long play at two and a half hours, but well performed. Frances Barber as Mrs Cheverley drew the ire of the audience.