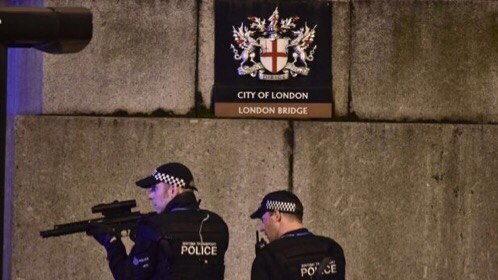 Yes I am in London. The terrorist attack by Islamic Fundamentalists on the day of my arrival have somewhat overshadowed my ability to start blogging, at least until I could reflect on the disconnect between what occurred and the Muslins encountered in daily life (at least in London).

Since my arrival I have met a number of Muslims, all of whom seem to be well integrated into British life. They have been compassionate, reliable, fun people who were helpful and engaging ordinary people.

There are, of course, equally repelling Christian Fundamentalists, who inflict damage through spiritual abuse rather than physical violence. The damage is both spiritual and psychological, both alienating people from Christianity and leading to higher rates of depression and even suicide. I refer to people with views about ‘the bible’ such as Pat Robertson, Franklin Graham and even, it seems, our own Margaret Court. Many run churches for personal gain, claiming to be bible-based as if this allegation prevents any warranted analysis of their teachings and the effect it has on others – both Christians and potential believers alike.

An excellent response to the recent Margaret Court controversy was written by Robyn Whittaker and published in The Conversation and on the ABC website today – ‘Note to Margaret Court: the Bible isn’t meant to be read that literally’

Analysis & Opinion: Note to Margaret Court: the Bible isn’t meant to be read that literally

We must hold all those who were killed in the London Bridge and Borough Market attack in our prayers, as well as those throughout the world suffering from Christian spiritual abuse.