“You’ll be acting just like Irving in no time”.

It was with some trepidation that I assumed my seat in the Fortune Theatre this evening. I was in the front row. 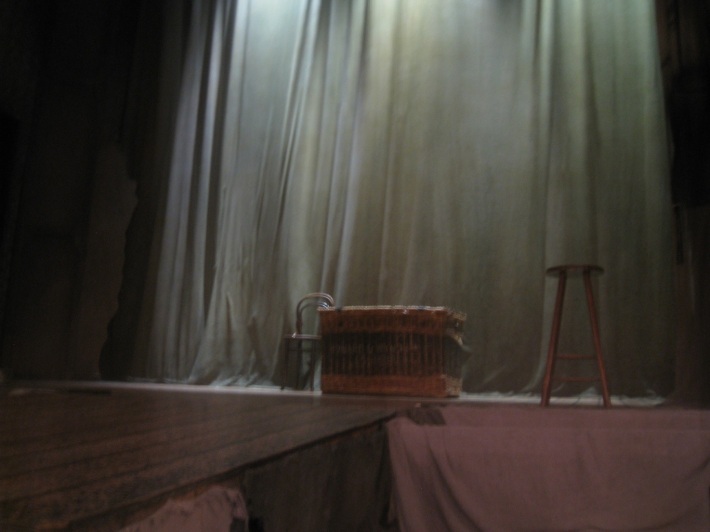 Of additional concern were the steps leading to the stage, only inches from my feet – audience participation? Characters who sneak up from the back of the theatre and scare the life out of you? Anyone who has been with me to a play or film will know that I don’t like surprises. 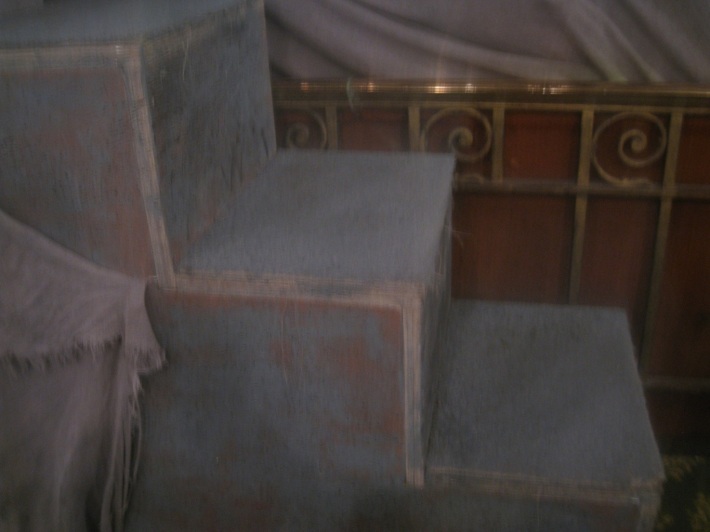 It was only a two-hander, so I thought if I kept my eye on both actors, no one could surprise me.
The play must be on the high school curriculum because the theatre was packed with students, mainly girls and they shrieked their lungs out even before I got a chance, so I needn’t have worried.

It was an excellent play. I especially liked the reference to the Victorian-era actor, Henry Irving, which was repeated a number of times in the opening scene. 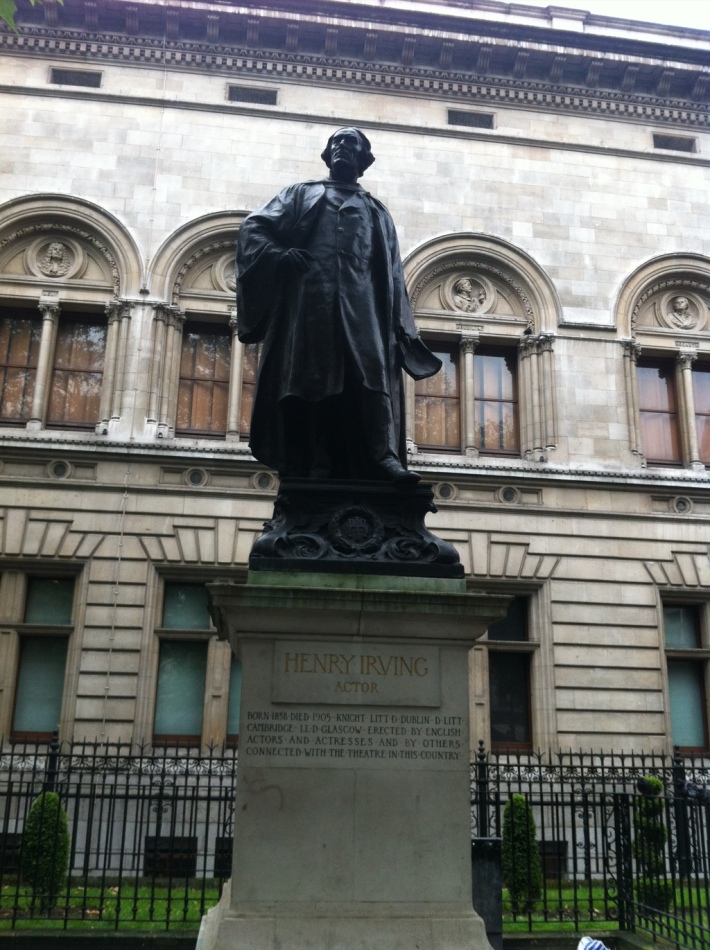 One of great-great-grandmother’s sisters, Lou (Ruth) Herbert, who managed the St James Theatre in London in the 1860s, is credited with discovering him. She was also a model for the painter, Rossetti.