The third hat in Southampton ﻿ 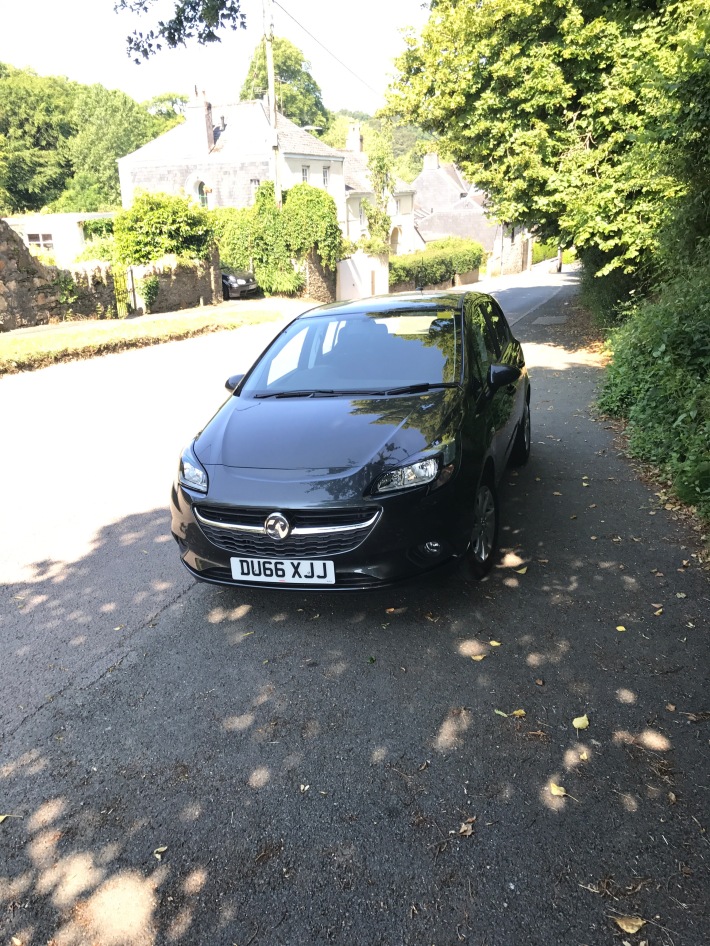 The hire car, Dugg, had to go back to its owners, so I dropped it off at nearby Southampton Airport.

Then it was back to buses for me. And upstairs too. 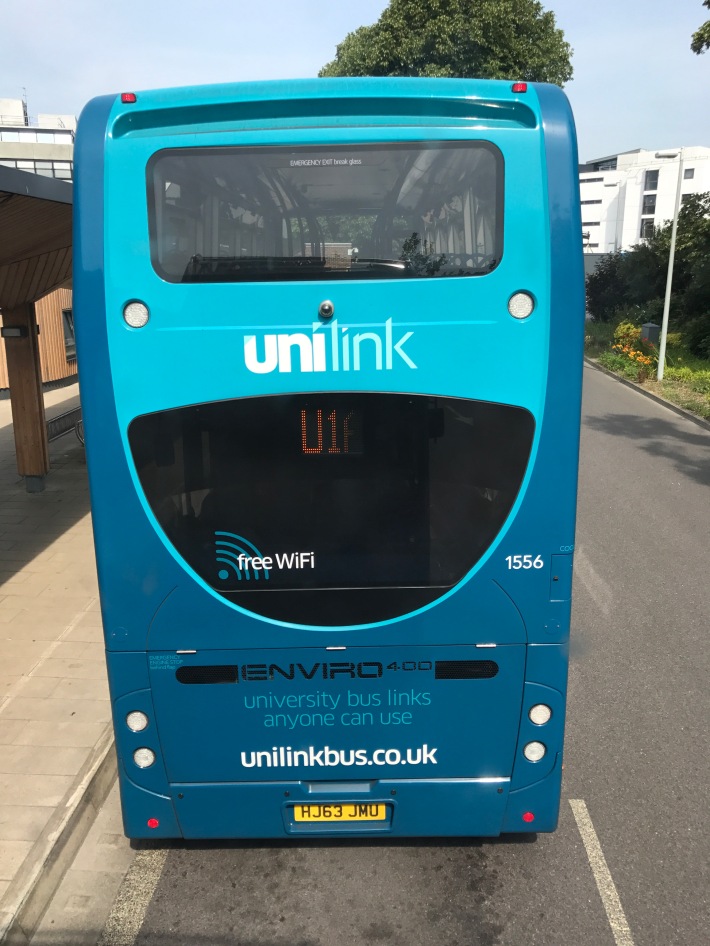 It was a Uni bus, so it went through the university and on to the city centre. There were plenty of treed avenues, 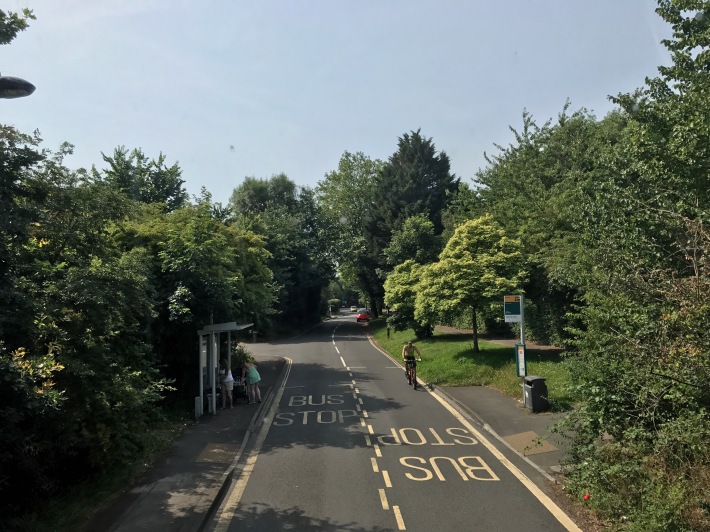 And some modern apartment buildings that certainly differed from ours in appearance. 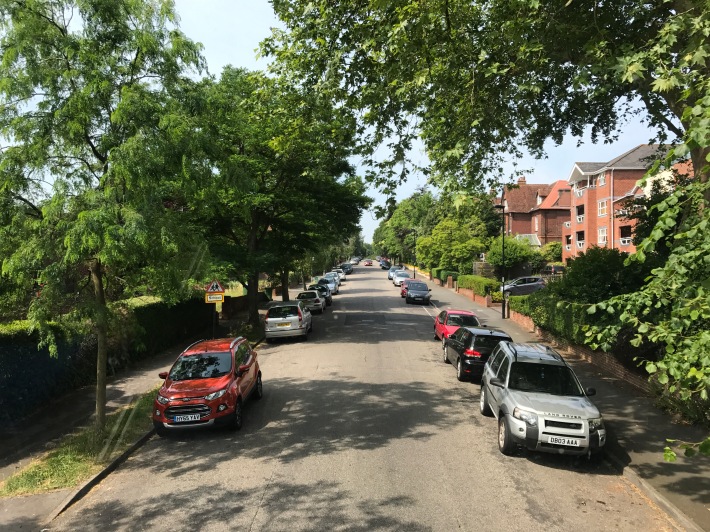 We passed some unusual places of worship. The first was a ‘Church of Christ Scientist’. All this time I had thought he was a carpenter. Then this ‘spiritualist’ church (below).

I’m not sure what that involves. It makes me think of people discussing eye of newt with a pastor wearing a black pointy hat and who has left her broom at the door. I note that healing is off the agenda. Friday nights’ events may involve ouija boards. (I always break the glass pressing too hard).

We reached the city centre and I went for a walk. Of course I forgot to bring either of the two hats I had acquired in London so I got a bit burnt, the weather being so great the past week.

This is not where the passenger ships dock. That would be gate 4 and I wasn’t about to walk that far without remediating the lack of a hat and drinking water. So I discovered a shopping centre (as you do) and bought yet a third hat at M&S, and some water in Little Waitrose.

All was going fine until…

A pug apron for Treasures & Tastes @ Trinity. But with my suitcase already at bursting point, I also bought a larger suitcase. 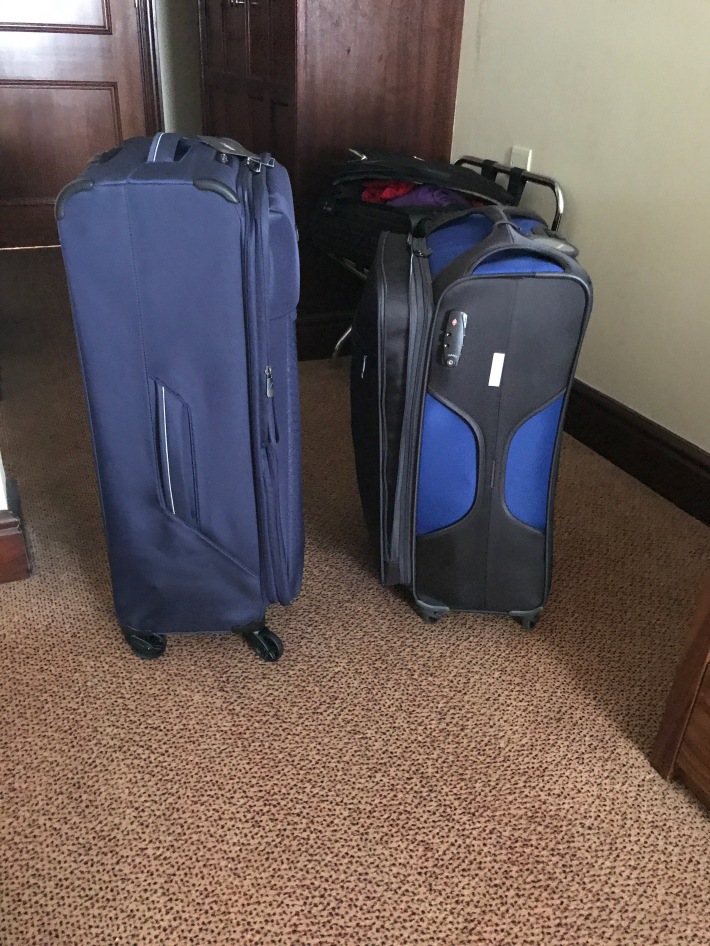 Now I can use both until I have to fly next. Then the smaller one will have to go.

This shop interested me too, but I felt a dork walking in there wheeling a near empty suitcase around a shopping centre, so I had the nice people in John Lewis call me a cab. Everyone is so obliging here. 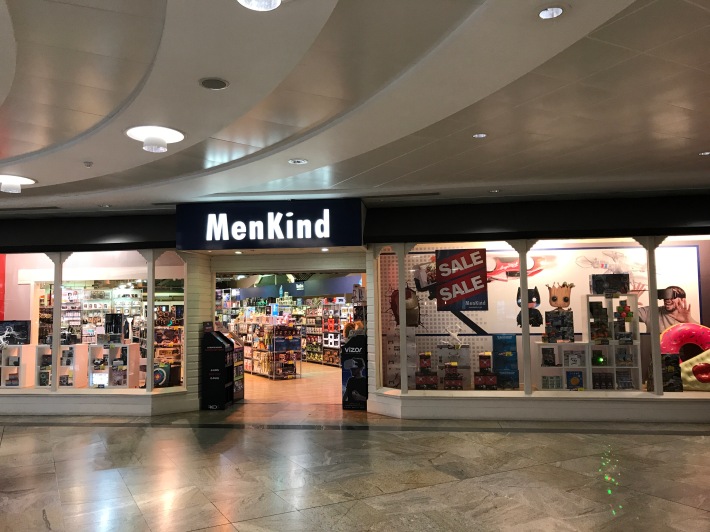